Pink Floyd - The Great Gig In The Sky 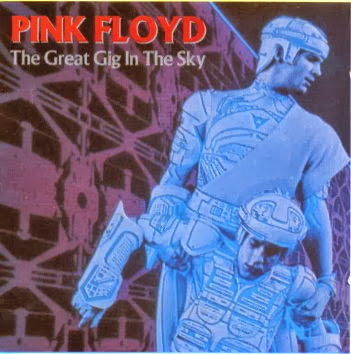 Sunday, time for a classic. "The Great Gig in the Sky" is the fifth track on The Dark Side of the Moon, the 1973 album by the English progressive rock band Pink Floyd. It features voice instrumental music by Clare Torry.

Earlier this week did the Pink Floyd tribute band Brit Floyd a show here in Stockholm and I must say that I got amazed how well they did the songs and the performance, sound, light was almost identical to a real Pink Floyd show, well done guys. 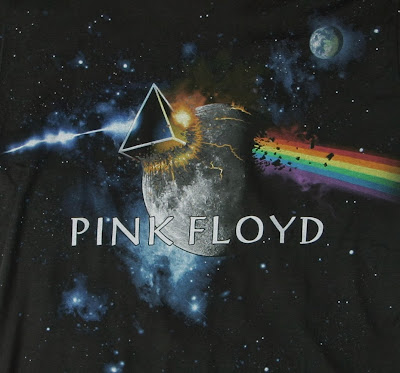 So about todays tune...

The song began life as a Richard Wright chord progression, known variously as "The Mortality Sequence" or "The Religion Song". During 1972 performances of The Dark Side of the Moon song cycle (prior to the album being recorded), it was simply an organ instrumental accompanied by spoken word samples from the Bible and snippets of speeches by Malcolm Muggeridge, a British writer known for his conservative religious views. By the time the band came to record the song for Dark Side, the lead instrument had been switched to a piano rather than an organ. Various sound effects were tried for the track, including recordings of NASA astronauts communicating on space missions, but none were satisfactory. Finally, a couple of weeks before the album was due to be finished, the band decided to try having a female singer "wail" over the music. Clare Torry's vocals As the band began casting around for a singer, album engineer Alan Parsons suggested Clare Torry, a 22-year-old songwriter and session vocalist. Parsons had previously worked with Torry, and had liked her voice on a compilation album of covers. An accountant from Abbey Road Studios contacted Torry and tried to arrange a session for the same evening, but she was initially unenthusiastic. Torry was not a particular fan of Pink Floyd, and she had various other commitments, including, she later admitted, tickets to see Chuck Berry that evening. Eventually, however, a session was scheduled for the following Sunday.

The band played the instrumental track to Torry, and then with very little further direction asked her to improvise a vocal. At first, Torry struggled to divine what the band wanted, but then she was inspired to pretend that she herself was an instrument. She performed two complete takes, the second one more emotional than the first. David Gilmour asked for a third take, but halfway through Torry stopped, feeling she was getting repetitive and had already done the best she could. The final album track was assembled from all three takes. The members of the band were deeply impressed by Torry's performance, but were so reserved in their outward response that she left under the impression that her vocals would never make the final cut. She only became aware they were used when she saw the album at a local record store, spotted her name in the credits and purchased it. 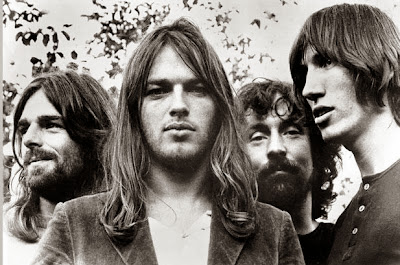 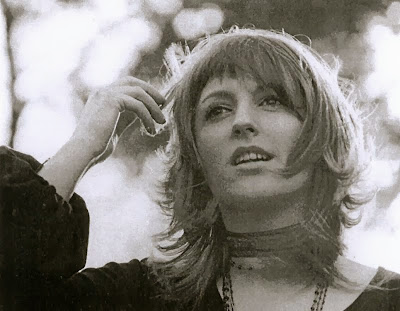 Email ThisBlogThis!Share to TwitterShare to FacebookShare to Pinterest
Etiketter: Brit Floyd, Clare Torry, Dark Side Of The Moon, Pink Floyd, Progressive, Sunday Classic, The Great Gig In The Sky