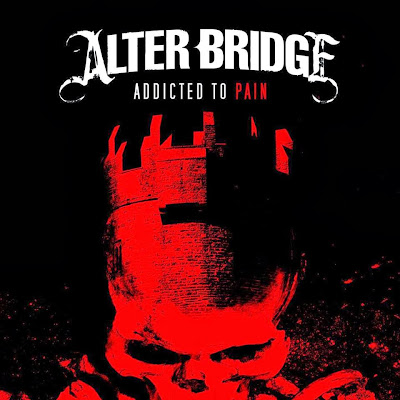 Im home a bit, so i thought I better do a Tune here!

Did you guys know that Alter Bridge released a new video from their forthcomming album Fortress.
Much much harder than b4 and so damn good.

The more I hear the tune the more I dig it.

Alter Bridge will release the album Fortress on the 8th of October. 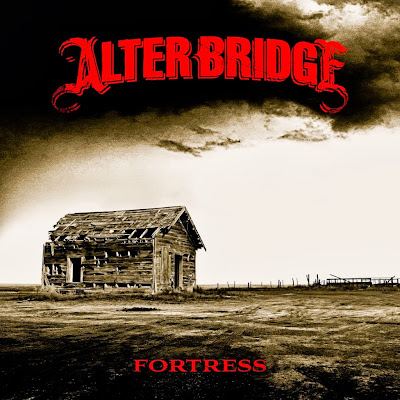 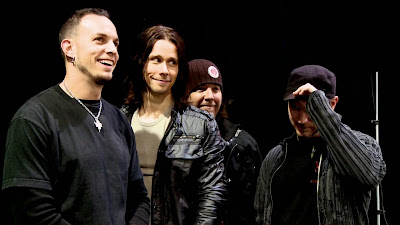 Guitarist Mark Tremonti makes his full vocal debut on the song and you get to watch him do his thing in the studio. He sang on parts of AB songs before but this is the first time he took the vocal reigns. It's a cool look at something you don't get to see every day.

Pre-order the exclusive album package, which is comprised of a litho and t-shirt, here.
Read more here. 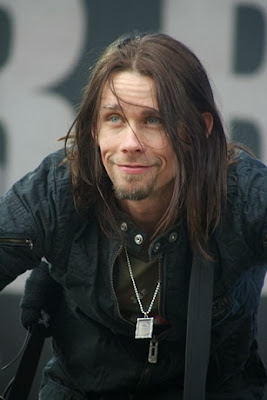 And on the 29th of October in Fryshuset, Stockholm, and I have tickets  :D
Whohoo

I will get back to you with photos and so on !
The tour begins on the 16th of October in UK then they are going around Europe, to end off in February and March in Australia.

Listen to ”Alter Bridge - Addicted To Pain " on Spotify here!