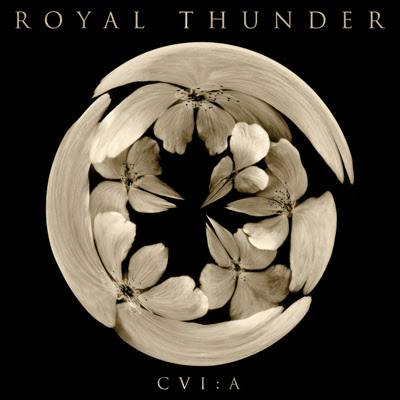 Royal Thunder is a three-piece progressive rock band based out of Atlanta, Georgia. RT was formed in 2004 by guitarist Josh Weaver, his brother and his best friend.

The band began performing in 2005 and over the years, there have been several lineup changes. Since October of 2012 the members of RT are as follows: Josh Weaver (guitar), Evan Diprima (drums) and MLny Parsonz (bass/vocals).

Since Diprima joined the band in October 2012 the band has been heavily touring the US. In 2007 they self-released their EP and started touring; at this time Jesse Stuber was on the drums. In 2010, Relapse Records took notice and signed RT re-releasing their EP; later in 2012 they released their full length album, CVI.

Both the self-titled EP and CVI were recorded, produced and engineered by Joey Jones of Aria Studios whom the band has a long standing working and personal relationship. Recently the trio recorded acoustic version of three songs from CVI with Weaver on acoustic guitar, Diprima on drums/percussion, and Parsonz on vocals and piano.

As a support for Baroness it might sound that it could be a hard work, but not for Royal Thunder, they delivered their tunes great, sounded good and they performed well. They also got a very good response from the audience. A band to like, yes I did that and it ended up that I bought both their records on the spot from the guitar player. 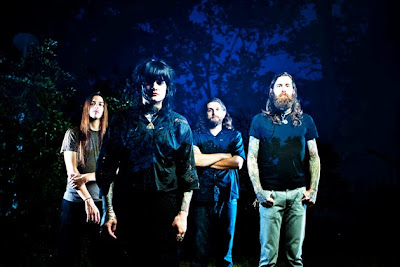 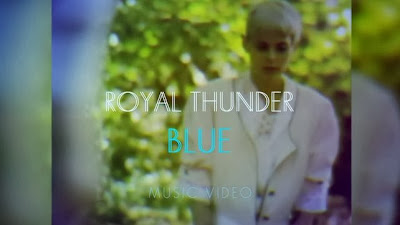 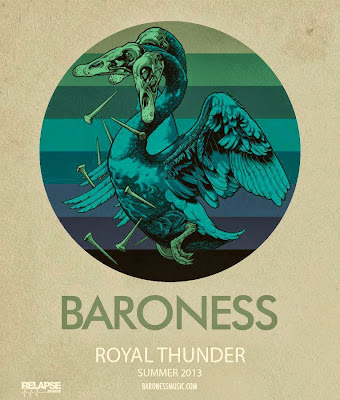 Todays tune "Blue" is taken from the 2:nd album "CVI"