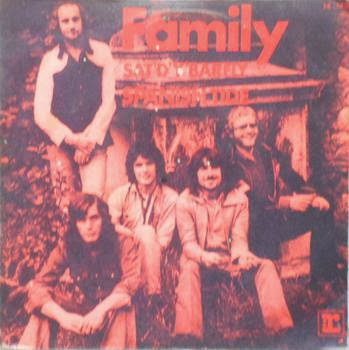 Fearless was the fifth album from the British rock band Family, which was released in October 29, 1971. It was known for its innovative layered-page album headshots of the band's members melding into a single blur. (4x multi-gatefold sleeve with each stepped layer of the cover opening out) 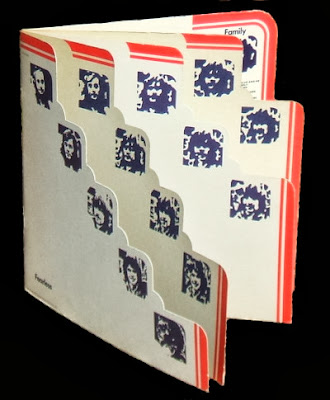 Family were an English rock band that formed in late 1966 and disbanded in October 1973. Their style has been characterised as progressive rock, although their sound often explored other genres, incorporating elements of styles such as folk, psychedelia, acid, jazz fusion and rock and roll. The band achieved recognition in the United Kingdom through their albums, club and concert tours and appearances at festivals, but were unable to attract the same level of attention in USA.

The band's rotating membership throughout its relatively short existence led to a diversity in sound throughout their different albums. Family are also often seen as an unjustly forgotten act, when compared with other bands from the same period and have been described as an "odd band loved by a small but rabid group of fans". 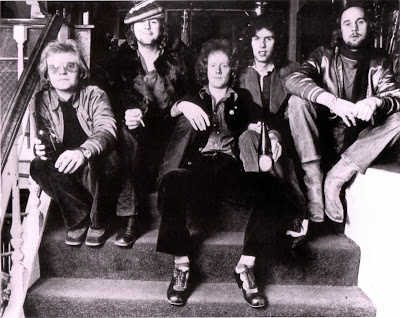 Todays tune "Spanish Tide" is taken from the fifth album Fearless.  The clip is Live on the Test, Nov 1971.

This record had some personal changes as John Weider (bass) was replaced by John Wetton (bass/guitar/vocals) just in time to chip in for Fearless, their sixth long-player in four years. Todays tune is one of the albums top tracks. Enjoy!

Read about Family on wiki