Primitai - Scream When You See Us 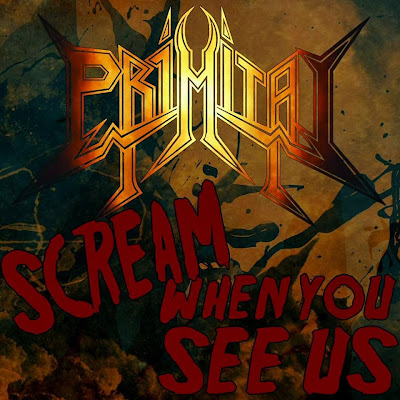 Primitai was formed in the military town of Sandhurst, perfected in the London clubs and spreading British heavy metal wide across the UK and Europe, Primitai are primed to unleash their third album on the world! Featuring, Guy Miller (vocals), Tom Draper and Srdjan Bilic (guitars), Jamie LordCastle (bass) and drummer Chris Chilcott, Primitai blend together new and old style metal, boasting superb solos backed with crunching riffs and powerful rhythms without forgetting the need for memorable hooks and powerhouse vocals! 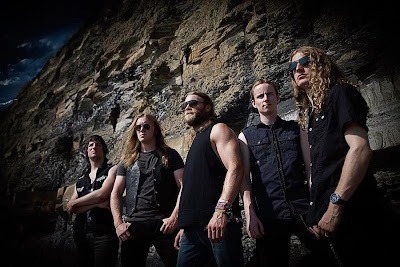 Following the release of their critically acclaimed album, ‘The Line of Fire’ in late 2010, Primitai spent the next two years touring across the whole of the UK and Ireland, playing with the likes of Saxon, Grand Magus, Edguy, Firewind, Warbringer, Evile, Sonic Syndicate, White Wizzard, IAMI and Jettblack, as well as acclaimed festival appearances at Hard Rock Hell, Bloodstock and High Voltage.

The band have spent the past 12 months trading the sweaty live shows for the chilly rehearsal space, throwing ideas into the creative melting pot and creating the songs that will form the upcoming album. It’s been a year spent writing and recording, re-writing and re-recording and finally fine tuning their new material and now Primitai are almost ready to unveil their latest creation.

The new album is a powerful statement of intent! Featuring their trademark twin-guitar solos, Guy’s towering yet melodic vocals and the fiercest rhythmic foundation around, Primitai 2013 is a band out to prove once and for all that British metal is alive and well! 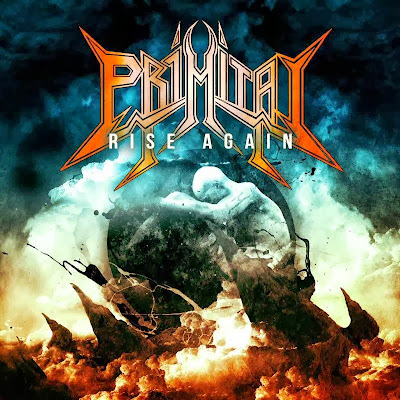 Listen to ”Primitai - Scream When You See Us " on Spotify here!