Jetbone - Ain't It a Shame 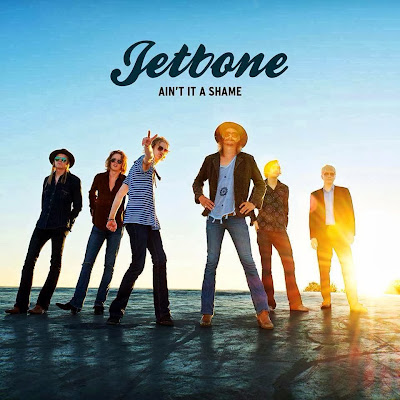 Jetbone is a band from Sundsvall, Sweden. The band has existed since 2008 melting down their special brew of Power Pop, Blues & Boogie. Jetbone is an explosive load of straight forward Rock & Roll! The members of the band have known each other since they were kids, growing up together playing soccer and hockey among other things. During their high shcool years they merged together with a mutual interest in good music. By mixing their different influences they developed their own style of Rock & Roll, deriving their sound mainly from 1970's hard rock and rock bands such as Kiss, The Faces and The Rolling Stones. They're also influenced by the likes of Jackson Browne and you'll also definitely hear some echoes of the 90's Garage/Punk wave. Raunchy hard hitting guitars, wild drums, a screaming organ and a punchy bass all topped with punky "spit it out" vocals are some of the ingredients of their of their clean-cut new rocking tunes, Jetbone Rock & Roll.

With influences from Rolling Stones, Black Crowes, Lynyrd Skynyrd and many others, Jetbone has perfected the art of 70s Rock n' Roll - made for today. It is not hard to see why the band has been called "the most hard working band in Sundsvall". With hundreds of gigs, one full self-titled album and one single the band has started to hit the international scene with tours in Russia, Spain and UK among others.

"I can imagine myself dancing in some small dark concert hall that smells of sweat, cigarettes, beer and in the background the music of Jetbone. If an album can inspire you those feelings, it means this is really rock & roll. And I like it! One of the surprises of 2012!" - FREE! Magazine 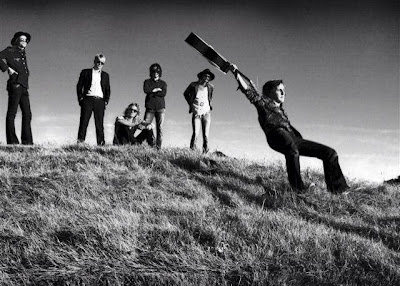 Listen to ”Jetbone - Ain't It a Shame " on Spotify here!

Have a rocking great day...