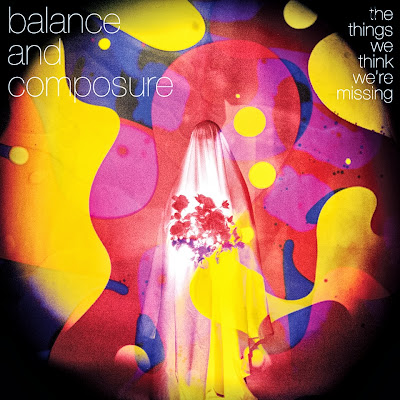 Balance and Composure formed in the winter of 2007 after the break up of two local Doylestown bands. The members had all once played together in previous musical projects and eventually came together to form Balance and Composure. With the average age of the band only being 19, Balance and Composure has played over 70 shows, completed two east coast tours, and is preparing for the release of their second EP. With a sound that can be described as serene to explosive, they are an amazing group of musicians that will certainly be making a name for themselves in the future.

"Only Boundaries" is the follow up to Balance and Composure's late 2008 self released and well received "I Just Want To Be Pure" EP. The band while just barely legal, are not newcomers to the PA music scene having past and current members of such bands as The Erection Kids, War Pigs, Scenic State, and many others. "Only Boundaries" features 4 brand new songs that will make any fan of Jimmy Eat World, Texas Is The Reason or even Brand New smitten in joy. 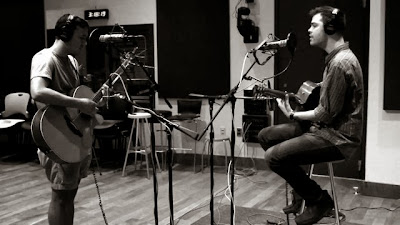 Todays tune is the guitar based track "Reflection" delivered by Jon Simmons in flat, nasal harmonies, inner monologue telling you this world is full of things you cannot understand. The track is taken from the latest album "The Things We Think We're Missing", released September 10 2013. The album was produced with Will Yip (Title Fight, Circa Survive), mixed by Brad Wood (Sunny Day Real Estate, Smashing Pumpkins) and mastered by Emily Lazar (Foo Fighters, Against Me!).

Listen to ”Balance and Composure - Reflection " on Spotify here!