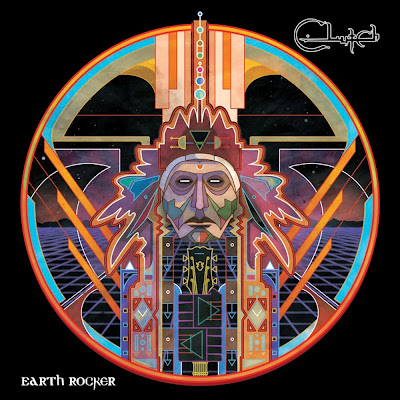 New week and we'll give you a new album that will wear the title "Record Of The Week".

The album i have in mind is called "Earth Rocker", it is the tenth studio album by Meryland rockers "Clutch". It was released on March 15, 2013. Earth Rocker is produced by Machine, who also produced the band's 2004 album Blast Tyrant. 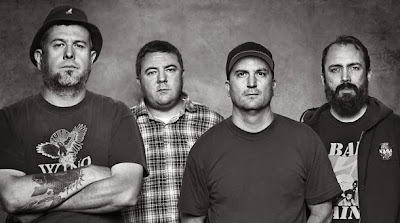 Earth Rocker is heavier and faster than the preceding albums. It's more straight up rock and roll and concise than that their usal recordings. I read somewhere that this album was kicking harder than a mule on steroids :) and i guess they were referring to the title-track as that is a fist pumping one! The album contains many rockers like "Gone Cold", "DC Sound Attack", "Cyborg Bette" among others, Earth Rocker is a excellent piece of well packed music that shall be played pretty high.