Dream Theater - The Enemy Inside 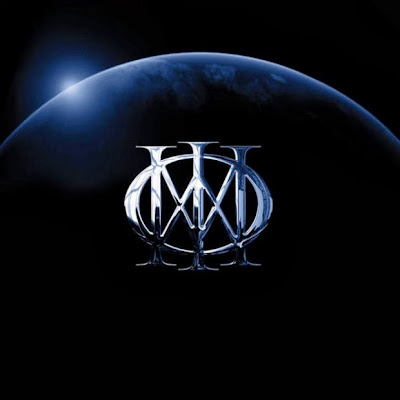 A new week, which means that a new record will get to be the headliner at Tune Of The Day. The self-titled twelfth studio album by Dream Theater, contains 9 tracks (one of which is a 22 minute monster tune). 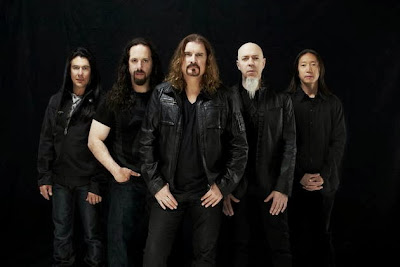 Two singles has been released from the album were "The Enemy Inside" was released on August 5th and "Along for the Ride" one month later.

The new album contains a rugged musical landscapes with erupting and hypnotizing inventive solos courtesy of Petrucci and Rudess who playing excellent on this album. The bassist Myung and drummer Mangini fills the forests full of rhythmic majesty. Mike Mangini makes a really strong creative outing, showing that John Petrucci and the gang made a good choice. James LaBrie has been one of the strongest vocalists in progressive metal for a long time, and he doesn't disappoint on this release he really shine on this album both in vocals and lyrics.

Overall, It's an album that really takes a lot of you, both in time and inpressions, but it's worth it in the end. This is far the best one since Octavarium (2005). 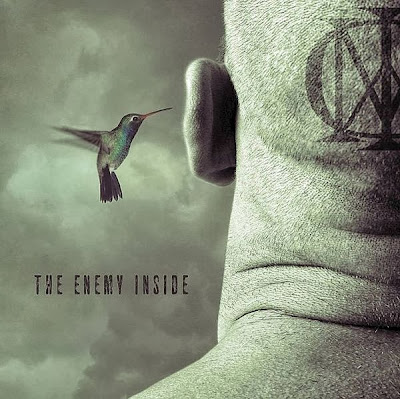 Todays tune "The Enemy Inside" is the first single taken from the latest album. The video highlights Post-Traumatic Stress Disorder (PTSD), and features interviews with a number of veterans whose stories need to be heard.

Listen to ”Dream Theater - The Enemy Inside " on Spotify here!

Email ThisBlogThis!Share to TwitterShare to FacebookShare to Pinterest
Etiketter: Dream Theater, Metal, Progressive, Record of the Week, The Enemy Inside