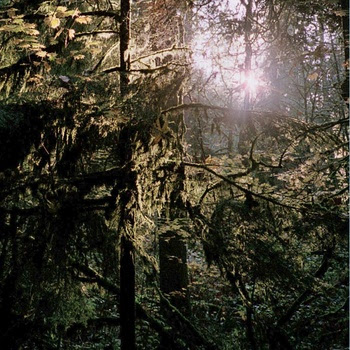 A new week, which in its turn meaning it is time to present a new "Record Of The Week" Hailing from Arcata, California "White Manna" play psychedelic space rock using a scorched-earth policy. The quartet may let you know where they're coming from and where they're going to take you with their song titles, but knowing the itinerary doesn't dampen the thrill of their excursion into stellar depths.

This album is filled with pretty heavy and dark psychedelia, wah-wah,  glorious monotonous spacey riffs mixed with influences from Stooges, that really grabs the listener on a dream journey where the road has no end. The vocal pieces are of very high standard and it's not unlike their label mates Wooden Shjips or as a Neanderthal version of The Black Angels. So plug in your in-ears, close your eyes and press play! 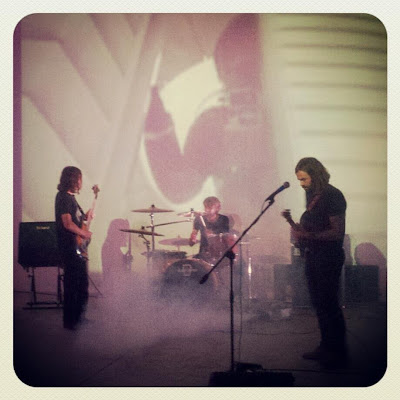 Holy Mountain Records have also announced that White Manna's forthcoming album "Dune Worship" is scheduled for release on the 1th Oct 2013, Vinyl at 13th Nov 2013. They've also announced some European and UK dates to promote the new album, see the dates below, and yes there is a Swedish date! :)

Todays tune "Acid Head" is the opening track from their self-titled debut album which was released back in June 2012 on Holy Mountain Records.

Sorry No Spotify on this one yet!