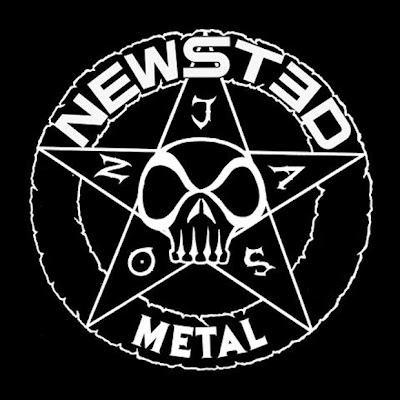 Former Metallica man Jason Newsted is standing on his own and ready for a solo career. Late last year he announced the launch of his official website for information on his projects. In addition to his new project sounds absolutely brilliant, it's heavy, melodic and hard, I became interested in his creative talent, proved that this man is a devil to paint

From 1986 until 2001, Jason Newsted was the bassist for heavy metal band Metallica. During the 1990s, he met drummer Jesus Mendez Jr., who helped out at the Metallica headquarters and later served as a drum tech on a tour for Newsted's former musical group Echobrain. In the late 2000s, Newsted met guitarist Jessie Farnsworth; the trio began working on music and writing songs. Newsted began writing songs on software application GarageBand in August 2012, before giving them Mendez Jr. and Farnsworth to learn. In October 2012, the band began recording songs at Newsted's home studio called Chophouse Studio; they later recorded another set of songs in December 2012. The band recorded a total of eleven songs which they plan to release during the first six months of 2013. 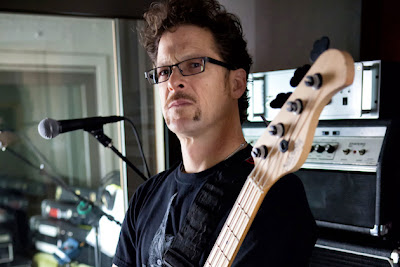 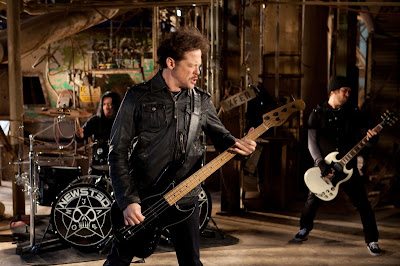 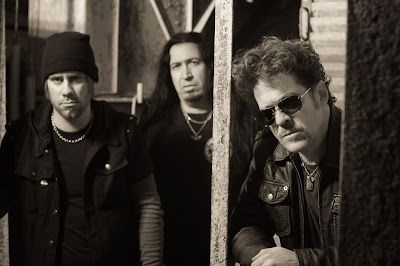 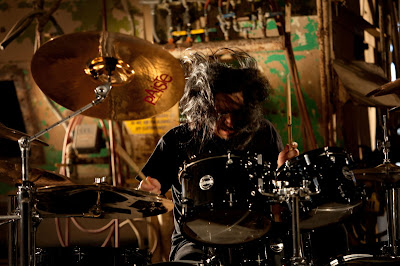 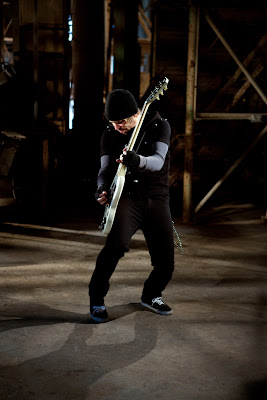 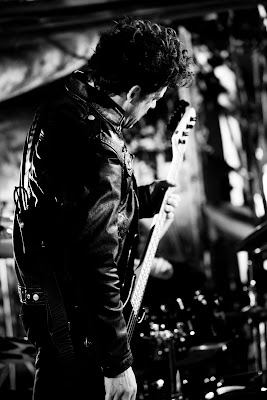 Commented Newsted: "I am possessed by an undercurrent of kinetic energy that I have channeled through pure artistic creation for as long as I can remember, beginning with childhood drawings and songs, followed by teenage rock and roll based ideas, and ultimately, internationally recognized musical recordings and live performances.

"I remain as disciplined, self-motivated, and dedicated to my art, as I have been. It is time for me to climb the next mountain, retaining purity by way of genuine expression in creating art as my quest."

Here are some of his art, check the video below for a live view of his art. Newsted's paintings express raw visual energy. He uses rich color and an expressive manner to translate his characteristic intensity into hard-hitting paintings. 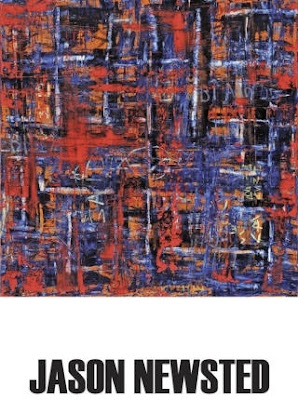 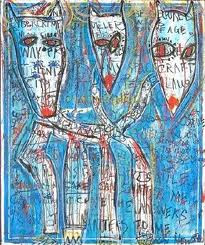 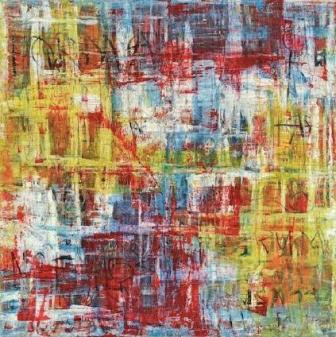 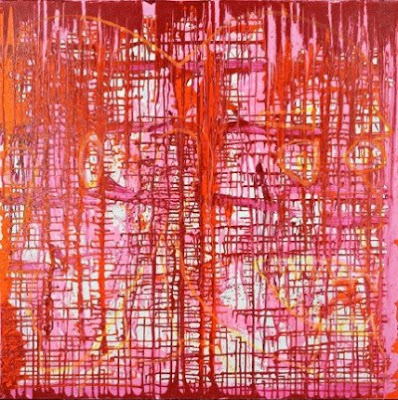 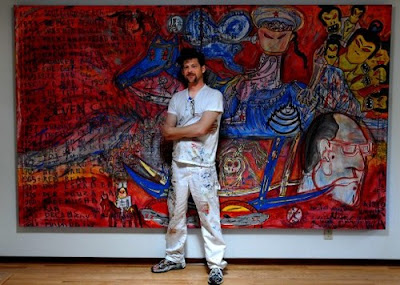 Speaking on Nikki Sixx’s radio show Newsted says: “One of the most important things in life – but especially when we do this kind of accelerated lifestyle – is when to say when.”

He’d become a Metallica member just 25 days after the bus crash that killed Burton, and seven days after that he embarked on his first world tour with them. Asked if it was a “massive amount of stress” he replies: “So much. On everybody: 22-23-year-old kids, metalheads, all dress the same, act the same, feel the same, drink the same. We didn’t know about the grieving process.”

Listen to this interview with Jason and Nikki Sixx below, it's a interesting story to listen to.

Todays tune "Soldierhead" is taken from the debut EP "Metal" by heavy metal band Newsted, The EP was released on January 8, 2013, under Newsted's own record label Chophouse Records. The EP was recorded at Newsted's own home studio, Chophouse Studio in Walnut Creek, California.

Here is the intreview with Jason done by Nikki Sixx.

Here is a cool video with Jason at his home studio "Slophouse" to talk bass gear, but also to talk art.