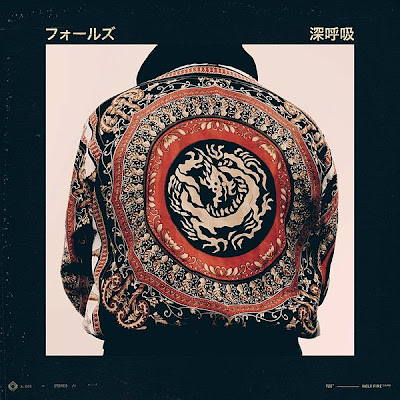 Foals are an English rock band from Oxford, England. They are currently signed to Transgressive Records in the United Kingdom and Sub Pop in the United States. 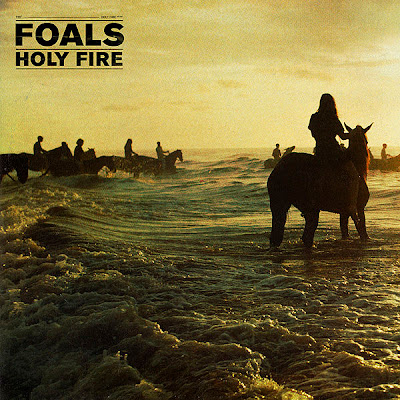 The latest record is produced by the duo Flood and Alan Moulder at Assault & Battery Studios in Willesden, North West London. Flood and Moulder's previous credits include work with The Smashing Pumpkins, PJ Harvey, Nine Inch Nails and The Killers. 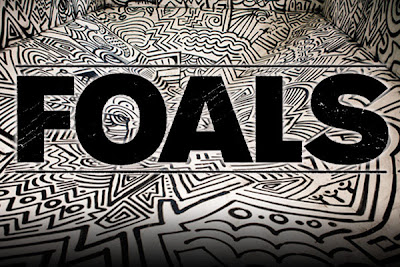 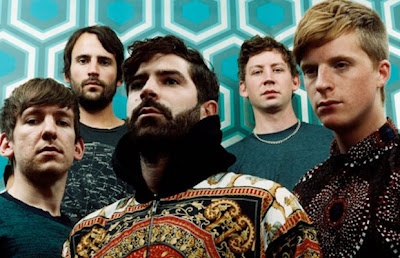 Todays tune "Inhaler" is a the first single from British band Foals for their third studio album Holy Fire, released on 11 February 2013. The track and music video were released on 5 November 2012 in the United Kingdom. Inhaler is really the track that stands out on the album, a real lead single from a pretty tidy album, everything starts as a fraudulent hiking outdoors - until that drunk staggers in and create disorder as a big, swashbuckling gorilla filled with swampy riffs powerful enough to make you wake up.