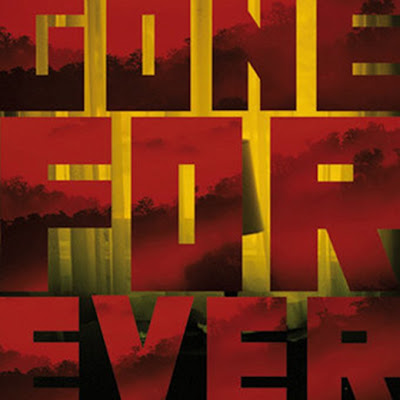 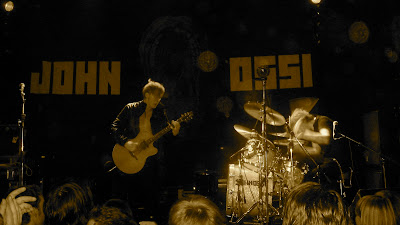 The band's fourth album "Transitions" will be released on 20 March 2013.

Johnossi stated on thier web that "It’s been a hectic year full of excitement, doubts, creativity, angst and a handful more feelings one goes through when trying to create something meaningful. This record means a lot to us. In many ways it feels like we managed to reboot ourselves and started to build from scratch again."

Pre book the deluxe package and you automatically included in the competition for a dinner with the band. You may bring a friend, we have a nice hang together in Rixmixningsverket studio in Stockholm where we recorded the album. You will this night to listen through the entire album with us and that 3-4 weeks before everyone else when the dinner will take place sometime in late February. 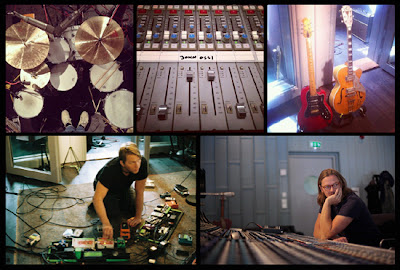 You also get an exclusive Tote Bag then immediately sent to your home. The print on the bag are the lyrics to "Gone Forever".