Bullet For My Valentine - Riot 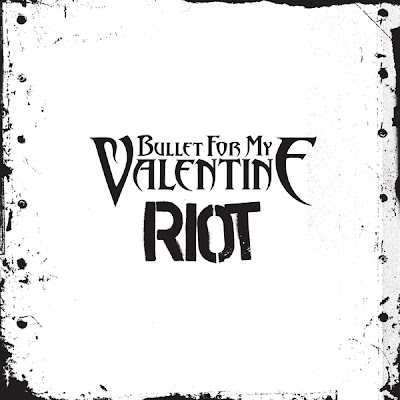 Bullet for My Valentine are a Welsh heavy metal band from Bridgend, formed in 1998. The band is composed of Matthew Tuck (lead vocals, rhythm guitar), Michael Paget (lead guitar, backing vocals), Jason James (bass guitar, backing vocals), and Michael Thomas (drums). They were formed under the name Jeff Killed John and started their music career by covering songs by Metallica and Nirvana. Jeff Killed John recorded six songs which were not released; two of these tracks were reworked later in their career as Bullet for My Valentine. Financial difficulties dictated the name change, which was followed by a change in music direction. In 2002, the band secured a five-album deal with Sony BMG. The band has stated that their music is influenced by classic metal acts such as Metallica, Iron Maiden, and Slayer. The band is part of the Cardiff music scene. 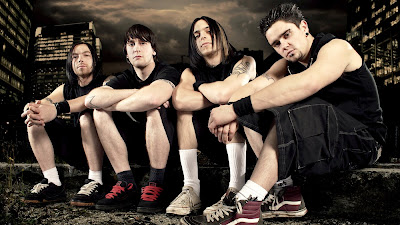 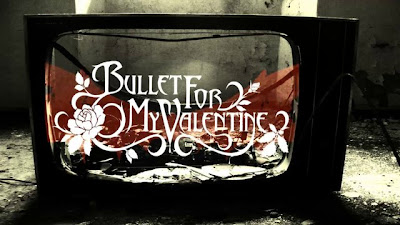 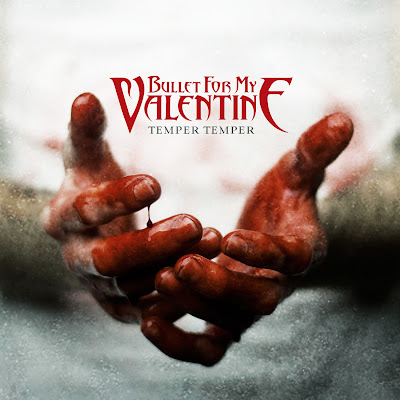 Todays tune "Riot" is the second single from the fourth studio album "Temper Temper", released on February 11, 2013. The album was once again produced by Don Gilmore, who worked on the group's last album, 2010's Fever.

Official Bullet For My Valentine Web

Listen to "Bullet For My Valentine - Riot" on Spotify here!