The Darkness - Nothing's Gonna Stop Us 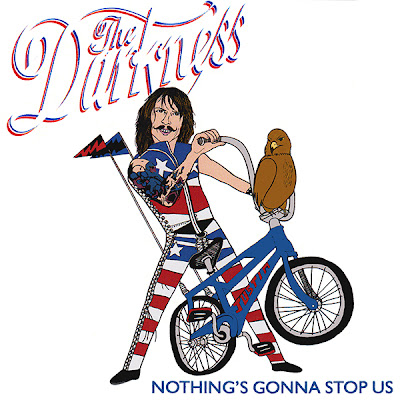 I actually had the opportunity to see these guys play live when they opened up for Lady Gaga last year. So it was about as expected, excellent swing and lightly crazy, however did the band threw in up a gear now when they was the headline. 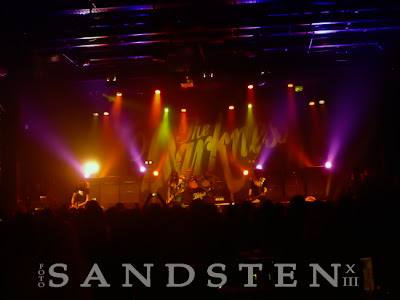 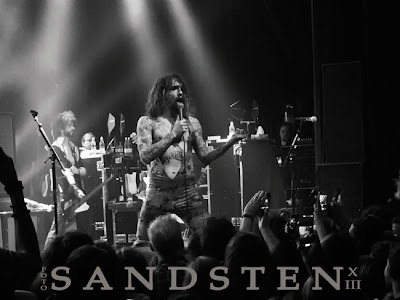 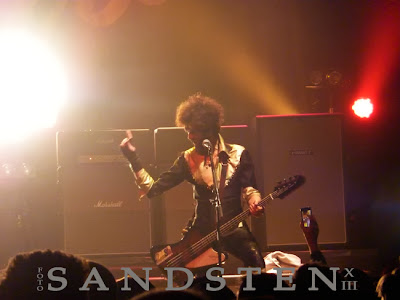 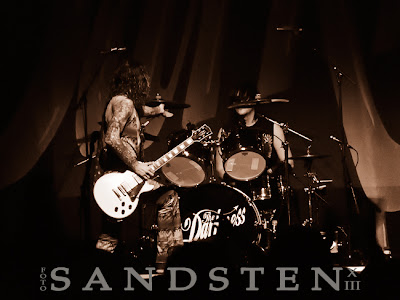 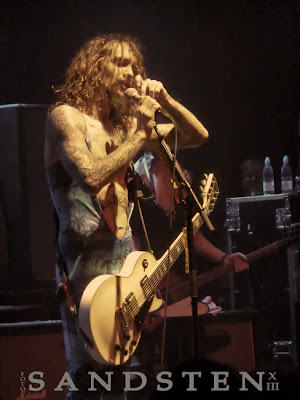 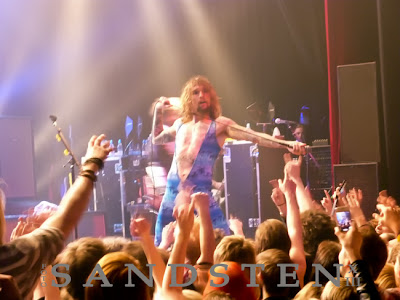 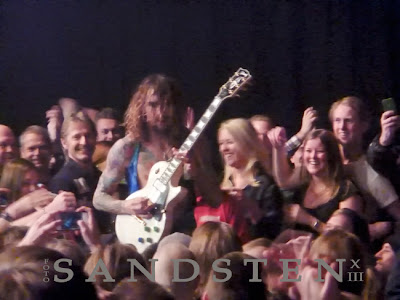 Todays tune "Nothing's Gonna Stop Us" is a song taken from their third studio album, Hot Cakes, released in July 2012.

"Nothing's Gonna Stop Us" is the band's first single to be released since their split in 2006. The song features the original line-up of the band. The song was mixed by Mike Fraser.

The music video for "Nothing's Gonna Stop Us" premiered online on 23 January 2012, at a total length of three minutes and three seconds. Directed by Thom Lessner and animated by Ted Passon, the video features a longer cut of the song, which features a news introduction in the starting scene. The video features a girl, who is shown as being a big fan of The Darkness, in her room listening to a radio broadcast, which states that all happiness has gone from the world, and that it has become boring. The video then becomes animated as the song begins. The four band members are shown in various scenes, including driving motorbikes down the Lowestoft promenade, past the beach huts, and through a city during the night.

Every Inch of You
Black Shuck
Growing on Me
She Just a Girl, Eddie
One Way Ticket
Nothin's Gonna Stop Us
Get Your Hands Off My Woman
Love Is Only a Feeling
Friday Night
Concrete
How Dare You Call This Love?
Givin' Up
Stuck in a Rut
I Believe in a Thing Called Love

Encore:
The Best of Me
Street Spirit (Fade Out) (Radiohead cover)
Love on the Rocks With No Ice

Listen to "The Darkness - Nothing's Gonna Stop Us" on Spotify here!