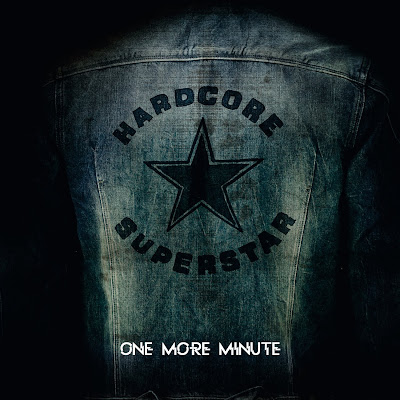 On March 1st is the release date of the new ninth studio record "C'mon Take On Me" with the Swedish hard rock/sleaze band Hardcore Superstar.

Two singles has been released from the album, the first "One More Minute" and most recently "Above The Law".

The guys is from Gothenburg, Sweden. The band was formed in 1997 and continue on today. Hardcore Superstar have had several #1 hit singles, and Grammy wins in Sweden. 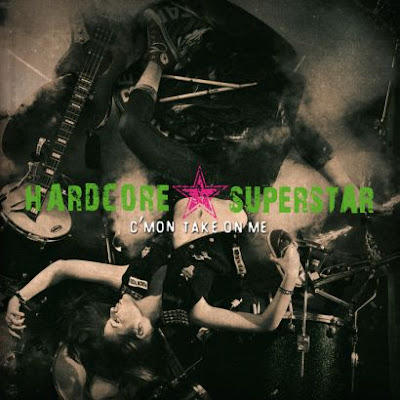 'C'mon Take On Me' was produced by the band and mixed by Randy Staub (Metallica, Motley Crue, The Cult). When it came to the recording process the band stated, "We found this cool abandoned studio that we took over, where we spent the entire summer tracking songs in between the shows. Speaking of shows -- we'll start rehearsing in January so that we'll be ready to play live everywhere again soon. If there's a stage, we'll rock it!!!"

Regarding the album's sexy artwork drummer Adde said, "We came up with the idea during the recordings of the album. It's just so sexy when a woman jumps into a drum kit -- what could be more exciting? We discussed the concept with photographer Micke Johansson, who loved the idea. What we especially like about it is the combination of sex and bruises!"

Todays tune is the first single "One More Minute", taken from their upcoming ninth studio album. The clip was directed by René U Valdes and produced by Greenworks Television.

Listen to "Hardcore Superstar - One More Minute" on Spotify here!