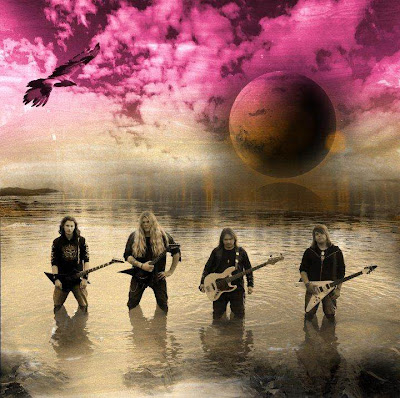 I have a friend that often works as one of the Stage Managers at Sweden Rock and several more events around Sweden. Among the best he is Niclas!!

Niclas showed this dude to me,
Tommy Johansson. This guy really know how to handle his instrument.
He is in a band called ReinXeed, a symphonic/power metal band from a town called Boden far far up north of Sweden. They was formed in 2004. 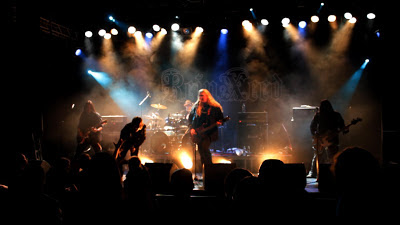 Ladys and Gents, Here are ReinXeed with a tribute tune to Gary Moore and Jon Lord!


Sorry No Spotify on this one.