Bring Me The Horizon - Shadow Moses 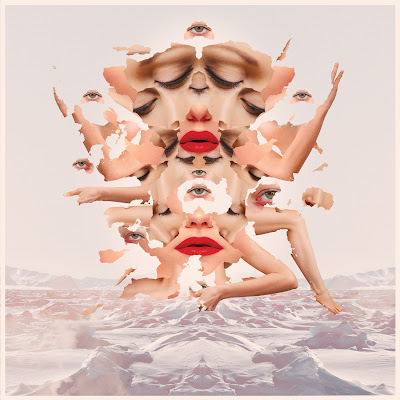 In 2010, Bring Me The Horizon released "There Is a Hell, Believe Me I’ve Seen It. There Is a Heaven, Let’s Keep It a Secret", an album that not only showed tremendous growth for the band, with its abrupt shifts and experimental metalcore with electronica, put the band on the map, and caught an almost universal attention from seemingly every corner of the world. 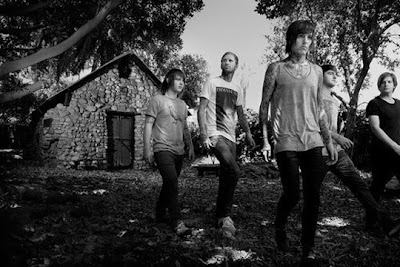 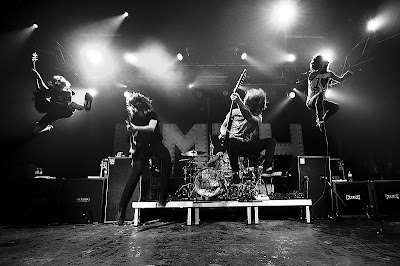 Now, almost 2 years after the British tattooed poster boys are back with a new single and today's tune "Shadow Moses", the track is the first cutout from the band’s upcoming fourth full-length release "Sempiternal", as far as i can hear this is a real assault with the familiar crunchy guitars, quickly rolling drums and with a little horny-like "We Going Nowere" chorus but still keeps the brutality for melody.

The album is written and recorded throughout 2012, "Sempiternal" showed the band pool diverse influences from electronic music, ambient music and pop. "Sempiternal" is an archaic English word denoting the concept of "everlasting time" that can never actually come to pass. It is the last album to feature rhythm guitarist Jona Weinhofen, who left shortly after recording finished in January 2013, and the first album to feature keyboardist Jordan Fish. 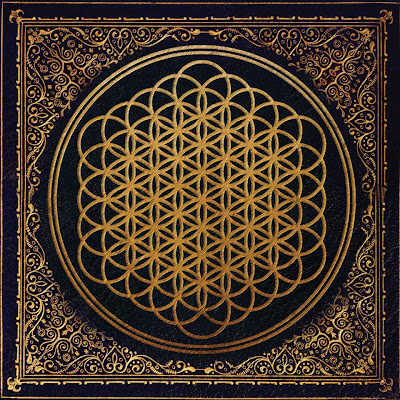 Today's tune "Shadow Moses" is taken from their upcoming fourth album, "Sempiternal", that will be released on 29 April 2013.

Official Bring Me The Horizon Web

Listen to "Bring Me The Horizon - Shadow Moses" on Spotify here!

Tonight at 20:00 CET will "Grimgoth The Movie" have world premiere on the blog.
Not just one version but two exclusive versions!
All to celebrate my four years as a blogger!