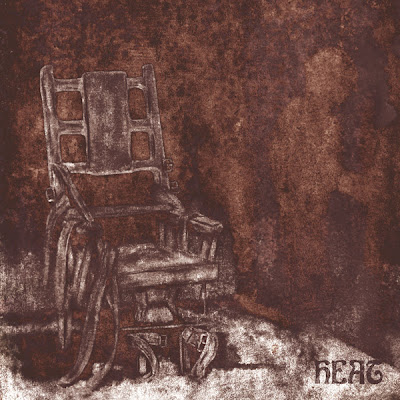 Time to roll back some time, has been much focus on the band playing music in the present time, feel like soiling life a little bit. So some 70s hard rock will be todays focus, a german band that goes under the name "Heat" 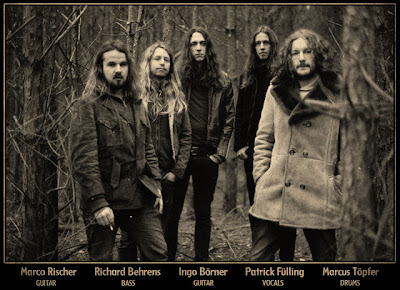 Heat, sounds heavy, much like Sabbath topped by little Doors sprinkles and Rush candels. The songs have good dynamics with multiple tempo changes backed by breaks and solos.

The coverart is made by Ingo Börner 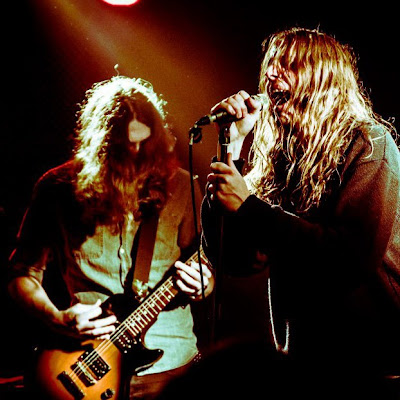 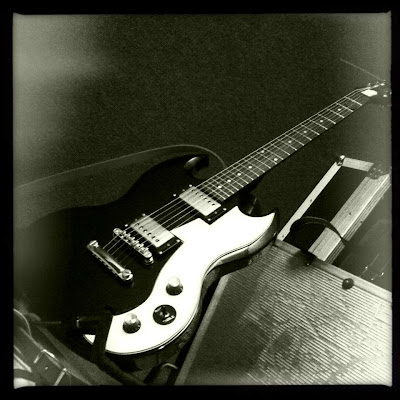 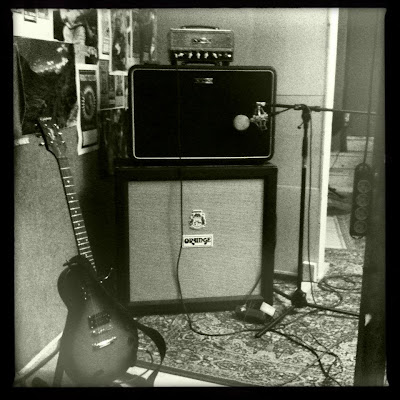 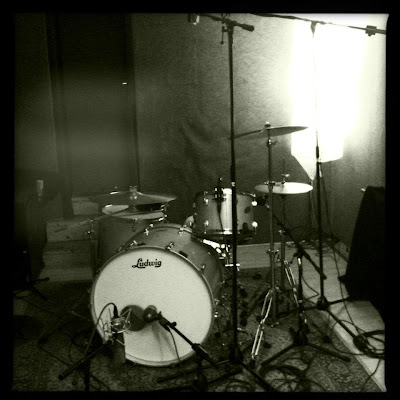 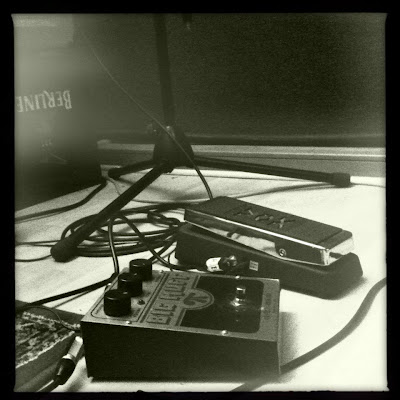 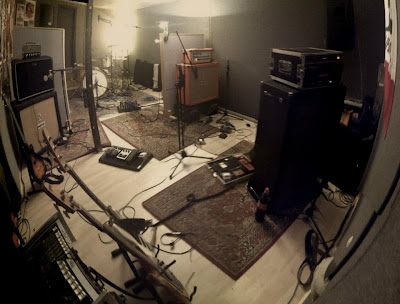 All these guys have been around in several bands for the last years, among them names like Grandloom, The Hara-Kee-Rees or Samsara Blues Experiment. So you bet they definitely know how to rock out and roll over with their hefty dose of 70s Rock. And there´s no need to become nostalgic. It is 2012 and they´re here to stay with an energetic Blues-drenched mixture of early Sabbath, Zeppelin, Jerusalem, whatever... Pull a name from your Classic Hard Rock collection, they have it all. The real deal. Hats off to Roy Harper.

Conclusion: Fans of hard rock 70 should have this record, at least in their collection.

Todays tune "Daymare" is filled with deep-tuned guitars, bright cymbals, thumping bass and a distinctive voice that sounds completely after Ozzy. Taken from the self titled debut, released 28 September 2012. Recorded in 2012 at the Big Snuff Studio in Berlin, recorded, mixed and mastered by Richard Behrens.