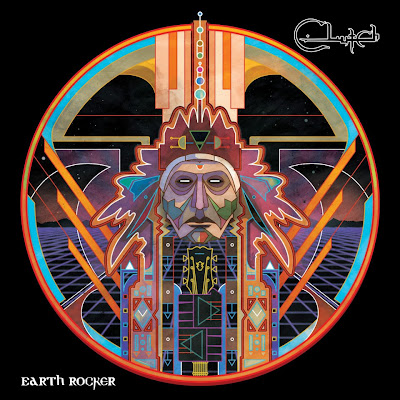 Yesterday visited the Maryland rockband Clutch Sweden and Tyrol for a show. A gig as what I perceived was really cruel, Clutch seems indeed to be a band that can deliver time after time, have seen them on a few occasions and it has been with great satisfaction when you leave the premises after a sweaty evening. 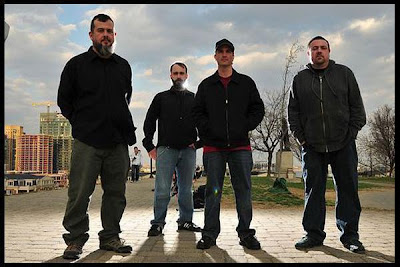 The band was formed in 1990. Since its formation the band line-up has included Neil Fallon (vocals, rhythm guitar, keyboards), Tim Sult (lead guitar, backing vocals), Dan Maines (bass, backing vocals) and Jean-Paul Gaster (drums and percussion). To date, Clutch has released nine studio albums, and several rarities and live albums. Their tenth album will be called Earth Rocker and will be released in March 2013. They now own their own label, Weathermaker.

Found a excellent painting, that I just have to show up!

Todays tune "Earth Rocker" is the title tune from the upcoming tenth album.

A bonus clip with Clutch performing "Earth Rocker" live in Springfield, MO on 5/1/2012 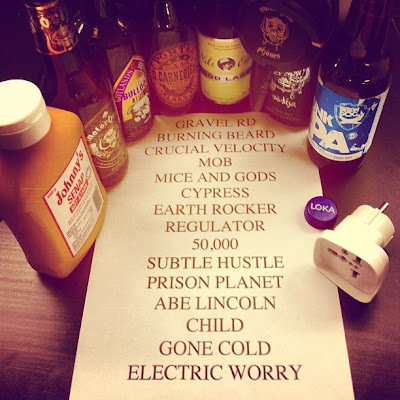 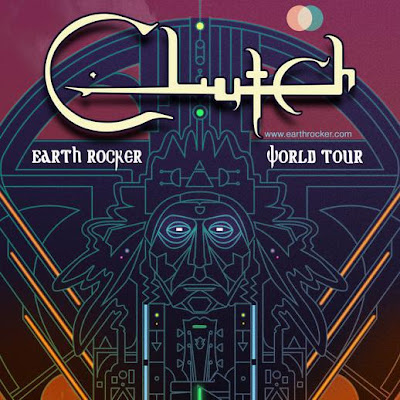 I found your blog quite interesting and the concern in the blog is really impressive. I always prefer to read the quality content and this thing I found in your post. Thanks for sharing.

Man I am the most jealous in the ENTIRE world of you having a Clutch setlist. My all-time favorite band but didn't get one when i saw them this summer. All of my envy. / Love Dan