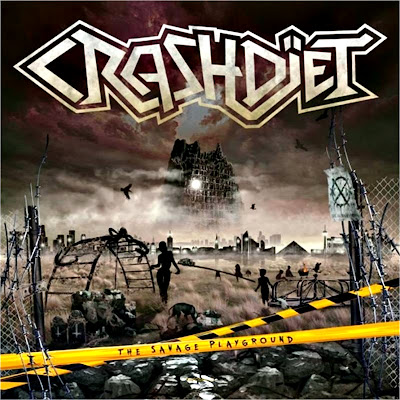 A new week have started, also means that it's time to present this weeks "Record of the Week". 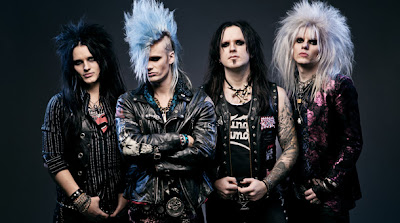 The 4th record of the Swedish glam metal band from Stockholm, picks the great prize as "Record of the Week" with thier latest album "The Savage Playground" As a friend of the band it's always excited to hear that things are going well for the band and that a new album is out. When I pushed the play button I didn't know what to expect, even if i have heard bit's and pieces thru the process. The band still keeps abit of the Glam/Sleaze formula when creating songs, even if i can feel abit more of the commercialism in the tunes.


Martin Sweet's guitar riffing has a high class, also Peter London's bass playing is heavy and a very good complement to Eric Young's drums. Simon Cruz vocal part has a more intense approach than im use to. The Savage Playground is without a doubt the band's most thorough and diverse record sofar, with a more melodic appearance and you'll probably pick up a lot of new fans.

The Savage Playground is the fourth studio album by Swedish glam metal band Crashdïet. The album was released on January 22, 2013. It is the second album to feature Simon Cruz as the bands lead singer. It is the first Crashdiet album to feature the same lead singer as it's predecessor(Generation Wild), as Dave Lepard committed suicide after their first album, Rest In Sleaze, and H. Olliver Twisted was kicked out after the bands second album The Unattractive Revolution. 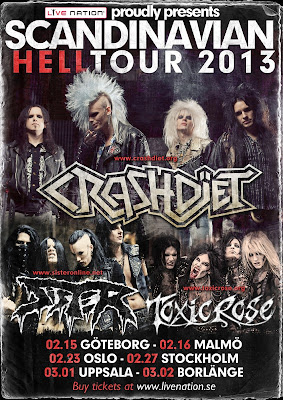 Todays tune "California" has great groove and chorus, check up the video.

Great song! Sadly, the album is only average...