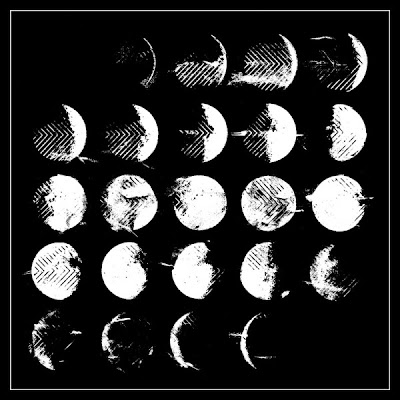 Now we almost reached the end of this year and as usual, it is time to sum it all up with this year's best albums and give thumbs up for nice concerts and other events. First up we present this year's top 20 albums. Where you get the first 10 at once.

Since we can not quite agree on a common list for this year's top 10 albums, we will do as we did last year, but Thetania will only do a top five since she is pretty busy with work. This mean that it will be a list from each one of us on the same day, one list position in the morning and same in the evening, it will generate a lot of music here at the Tune Of The Day during these days. This year's list has been super difficult to tie together, started with a Top 50 and was freaking hard to remove tunes, ended up that I had to go on the most listening records and many that, in the beginning was obvious was removed. Right or wrong, judge yourself, hard as hell, I must say. However, I miss some records which I unfortunately did not had time to listen to and whereby they are not included. I think this year has been absolutely crazy on the album releases, has broken my purchasing budget by horse lengths. Really hope next year will be calmer, so one have time to catch up a bit.

Today I pick a song from an album that has grown a lot recently, but unfortunately it has got too little playing time in order to stretch higher and pinch a position in the Top 10. Converge "All We Love We Leave Behind" is a record that invites you to dance in a little more violent way than usual. This record is actually really good and I recommended this highly. Converge is an American progressive hardcore band from Salem, Massachusetts formed in 1990. The group comprises vocalist Jacob Bannon, guitarist Kurt Ballou, bassist Nate Newton and drummer Ben Koller. Playing a blend of hardcore punk and heavy metal, Converge has helped to define many of the elements of the metalcore genre. According to Allmusic, Converge are "regarded as one of the most original and innovative bands to emerge from the punk underground". 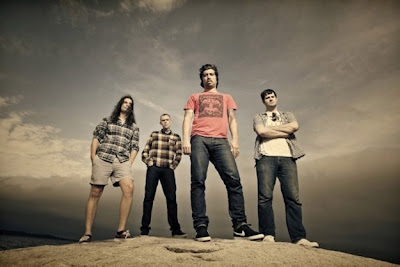 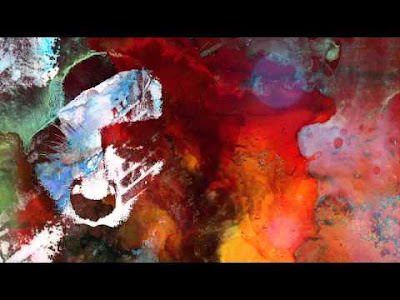 Todays tune "Trespasses" is taken from the eighth studio album "All We Love We Leave Behind". The album was released on October 9, 2012 through Epitaph Records.