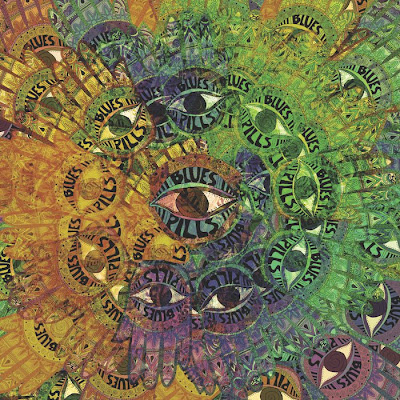 Gallons of water was flowing and people were floating up to the air, Death came up with his black robe on and took all the sinners to hell. That's the first lines of todays tune "Black Smoke" by the Swedish-American-French rock band Blues Pills. 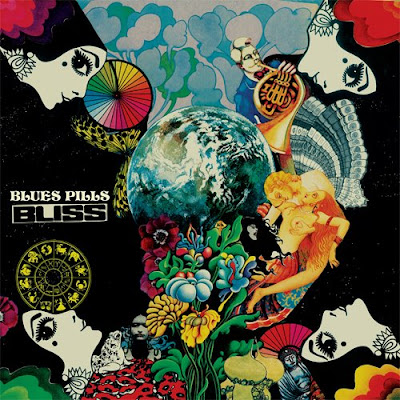 They release their debut ep Bliss on May 25th, 2012. After departing from Radio Moscow in september 2011, drummer Cory Berry and bass player Zack Anderson, joined up with Swedish lead singer Elin Larsson and French guitar player Dorian Sorriaux and have played together ever since. 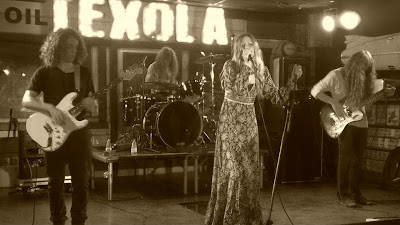 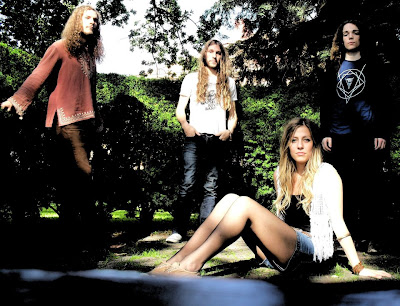 Heavy, driving bass lines by Zach Anderson, colossal drums via Cory Berry, Dorian Sorriaux's Guitar solos from another universe, Tied together by the soulful Elin Larson (sometimes singing in her mother-tongue), her stage presence gives one the impression of being seduced by some Valkyrie's love song — or maybe her battle cry.

The Blues Pills hard and heavy blues sound can easily bring the mind back to the days of Captain Beyond and Black Sabbath.