Skunk Anansie - I Believed In You 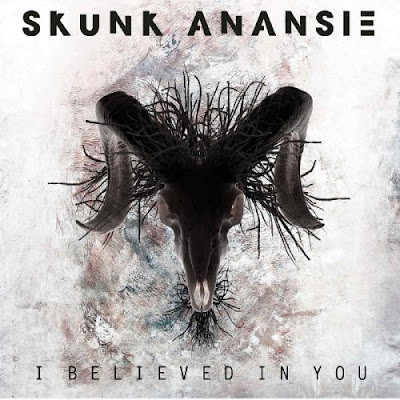 Last Saturday, it was Rockklassiker Live at Göransson Arena in Sandviken. One of the support act for Scorpions was the British punk rock band "Skunk Anansie".

The band formed in March 1994, disbanded in 2001 and reformed in 2009. The name "Skunk Anansie" is taken from the West African folk tales of Anansi the spider-man, with “Skunk” added to "make the name nastier". They are often grouped as part of a Britrock movement, running alongside Britpop. 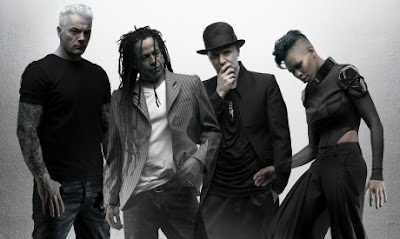 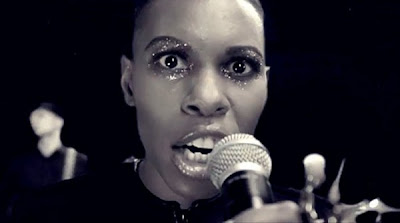 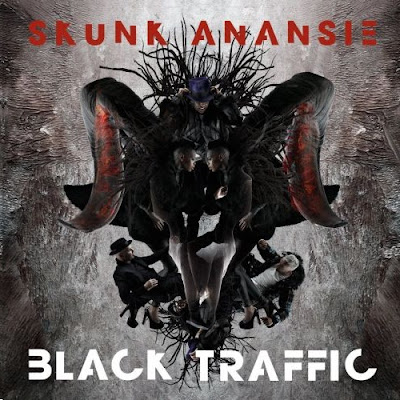 Skunk Anansie's new and 6th studio album titled "Black Traffic" was released in September 2012. The band’s follow-up to the critically acclaimed 2010’s Wonderlustre was recorded in London and produced by Skunk Anansie and Chris Sheldon (Foo Fighters, Biffy Clyro, Pixies) and mixed by Jeremy Wheatley and Adrian Bushby. Its a hugely successful return for the band, who regrouped in 2009 following an eight year hiatus.

The band seemed really hungry on stage and delivered a really awesome show where "Skin" was like an adrenaline noisy squirrel on stage and sang actually really good live.

Here are some pictures: 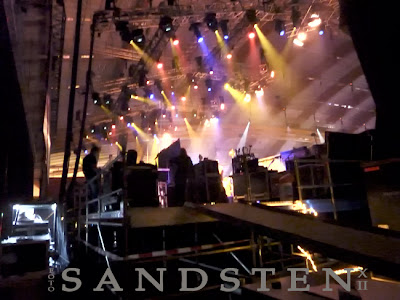 Todays tune "I Believed In You" is the first release from the album "Black Traffic". Lyrically, it notes the disappointment many feel about their elected politicians: "I think a lot of people feel let down by their leaders. Everybody wants us to vote, but who for? They all fu*k up because eventually it becomes more about keeping their positions of power than elevating the position of their country". Skin

Listen to "Skunk Anansie - I Believed In You" on Spotify here!