Europe - In The Future To Come 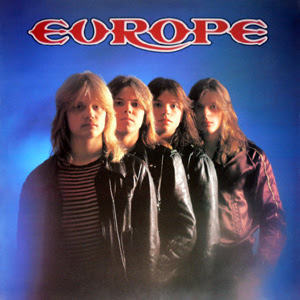 Yesterday Europe was in town for a concert at the Hovet, Stockholm with them on the Scandinavian tour they had the Swedish rock band Mustasch. 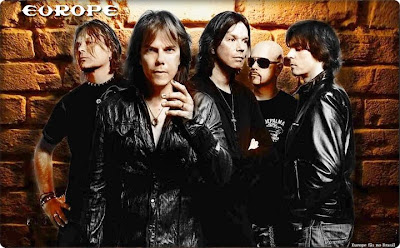 The band has one of Sweden's most nicest crew were all are absolutely gorgeous, I know almost everyone very well, some private and others through the profession, this makes the job rolls on how smoothly.

However, the band had hired additional equipment from a company here in Sweden for the Scandinavian part of the tour. Even where there were familiar nice faces, but one that should not be allowed to work with other people, his bitterness and hateful external pulls down the atmosphere drastically. A person who really wants to show who's boss, but do it in an incredibly clumsy way, so it also affects his own colleagues, very rotten in my opinion. Which meant that both my colleagues and I wanted to go and hide when he showed up. So, no more bullshit, but back to yesterday's gig.

Europe, a band that really sounds good live, good sound is obvious when the band plays, a breathtaking light show with some simple means, so value for money you get show-wise. While the song selection was magnificent for Europe-fan, classics mixed with new tracks. The band looked very fresh, though they have been out a long time on tour.

This evening was a little special in all means, it's exactly 30 years after the tune "In The Future To Come" won them a record deal in 1982. So this tune was on this evenings setlist (see below). 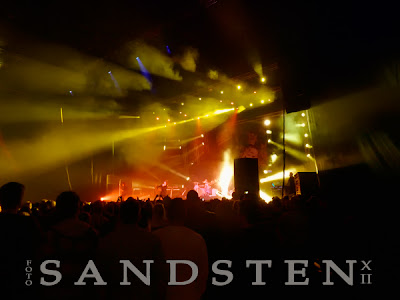 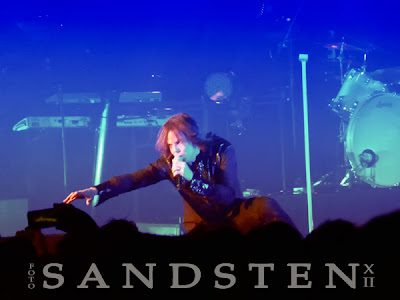 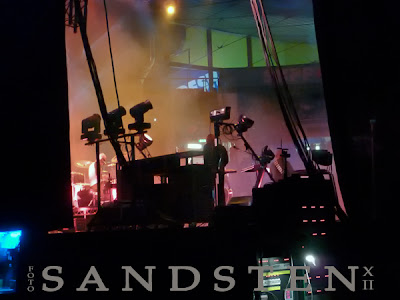 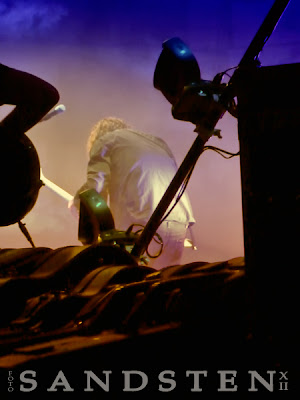 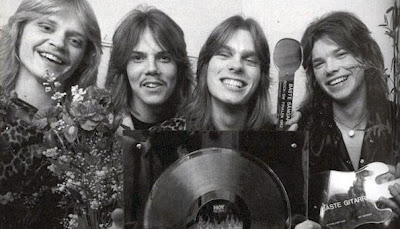 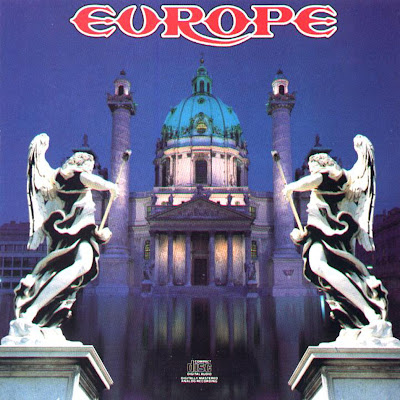 Todays tune "In The Future To Come" is taken from the first self titled studio album. It was released on March 14, 1983, by Hot Records.

Swedish rock championship: "Luciarock" - two songs live (1982) live performance of two songs: "In the future to come" and "The king will return", and a short clip form the award ceremony

Europe perform "In the Future to Come" LIVE at Hovet


Setlist from the gig:

Riches to Rags
Not Supposed to Sing the Blues
Firebox
Superstitious
Scream of Anger
No Stone Unturned
New Love in Town
Girl From Lebanon
Demon Head
Acoustic set
The World Keep on Turning (Fleetwood Mac cover) (John Norum on vocals)
Drink and a Smile
Open Your Heart
Love Is Not the Enemy
Sign of the Times
Carrie
The Beast
Doghouse
In the Future to Come (First performance since December 31, 1991)
Rock the Night

Listen to "Europe - In The Future To Come" on Spotify here!