Poliça - Lay Your Cards Out 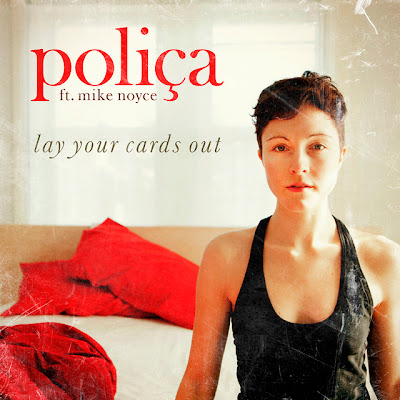 Poliça (often written as Polica) is an American indie rock band from Minneapolis, Minnesota with an electronic and R&B sound. The band was founded in 2011 by Ryan Olson and Channy Leaneagh who had previously collaborated in the soft rock band Gayngs.

According to Channy Leaneagh, Polica is Polish for "policy", and she sees it as a reference to an unwritten code that guides the members when they play together, as well as its work ethic. The name appears to be a loose derivation, as there is no "ç" in Polish alphabet. There is a similar word "polisa", that literally means "insurance policy" in Polish, in particular – the contract document itself. 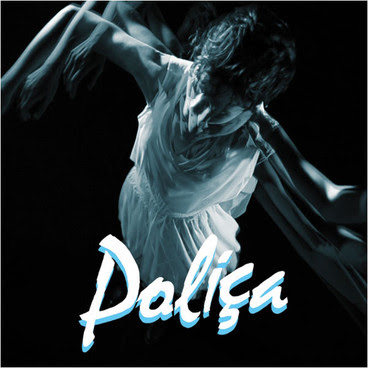 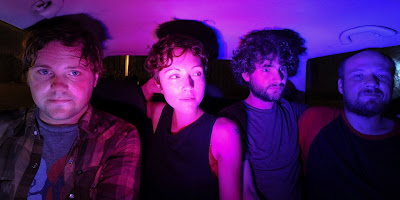 Poliça makes moody music that will stick to your bones. This band is going to go far.

Todays tune "Lay Your Cards Out" is taken from their first album, "Give You the Ghost", was released on Valentine's Day, 2012

Listen to "Poliça - Lay Your Cards Out" on Spotify here!

Email ThisBlogThis!Share to TwitterShare to FacebookShare to Pinterest
Etiketter: Electronica, Give You the Ghost, Lay Your Cards Out, Polica, Poliça