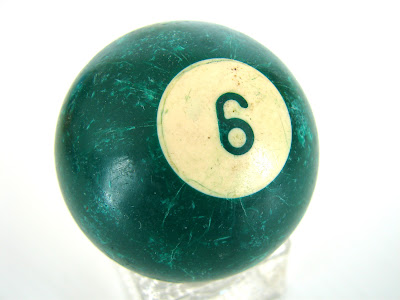 Number 6 on the seasonal best album list on Tune Of The Day, goes to the long-haired Gothenburg Quartet Graveyard with their album "Lights Out". 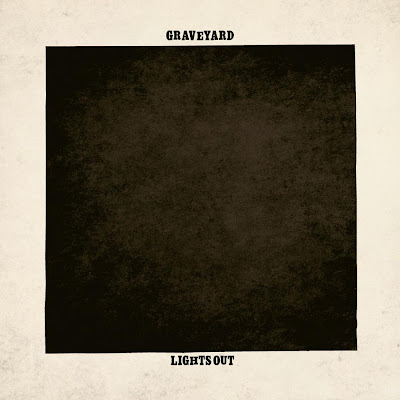 From front to back, the Lights Out is filled with a dash of 70's inspired hard rock with a refreshingly crisp, unabashedly charismatic songs that give you a album with no gimmicks. 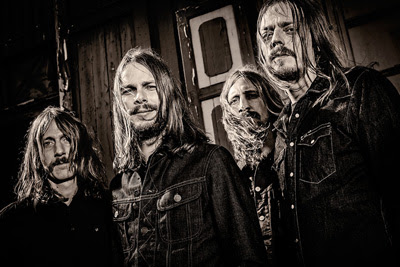 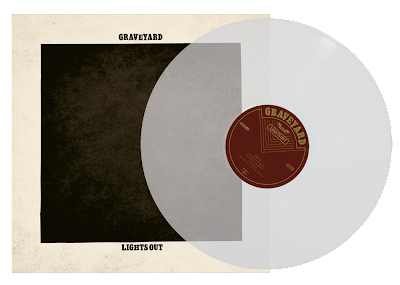