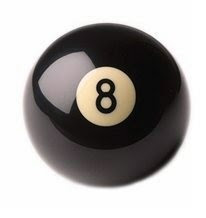 Number 8 on the seasonal best album list on Tune Of The Day, goes to the German heavy metal band ACCEPT and their thirteenth and latest studio album "Stalingrad". ACCEPT is a from the town of Solingen, originally assembled by former vocalist Udo Dirkschneider, guitarist Wolf Hoffmann and bassist Peter Baltes. Their beginnings can be traced back to the late 1960s. The band played an important role in the development of speed metal, being part of the German heavy metal scene, which emerged in the early to mid-1980s. Following disbandment in 1997 and resurrection in 2005, they reunited in 2009 with former T.T. Quick frontman Mark Tornillo and released their highest charting album to date, Blood of the Nations. 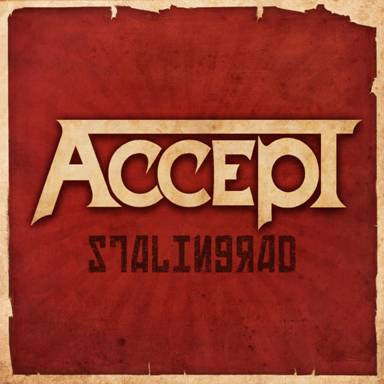 Accept has blessed us with a new gem, an album that will be a pure riff feast that gets the blood pumping and your fists in the air, it is delightfully grumble and raw, a record that has to be part of the home of a true metalfan. 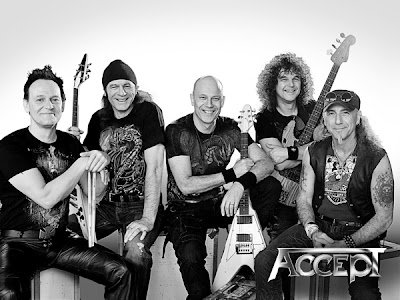 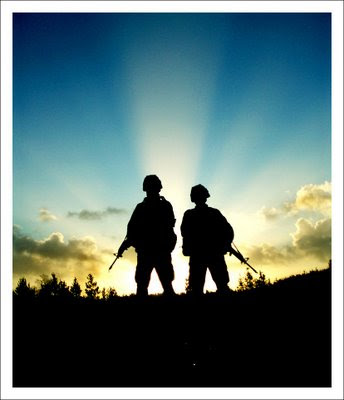 Todays tune "Shadow Soldiers" is the thirteenth and latest studio album "Stalingrad", which was released on April 6, 2012. Like their previous album, Blood of the Nations, it was produced by Andy Sneap.


Accept, like many other bands has its own wine on the market. 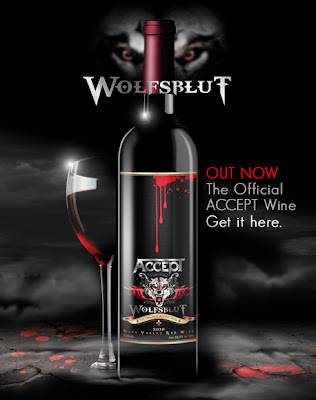