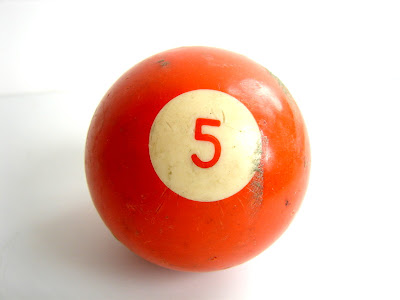 Number 5 on the seasonal best album list on Tune Of The Day, goes to the French metal band from Bayonne "Gojira" with their album ”L’Enfant Sauvage”. 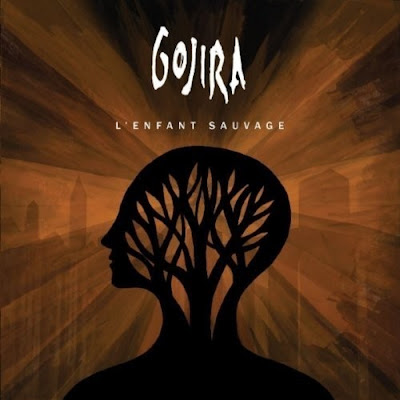 Gojira was formed in 1996, the band was known as Godzilla until 2001. Gojira is composed of Joe Duplantier on vocals and rhythm guitar, his brother Mario Duplantier on drums, Christian Andreu on lead guitar and Jean-Michel Labadie on bass. Since their first studio album, Gojira has had no changes in lineup, written five studio albums and produced three live DVDs. 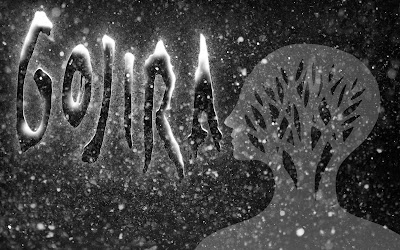 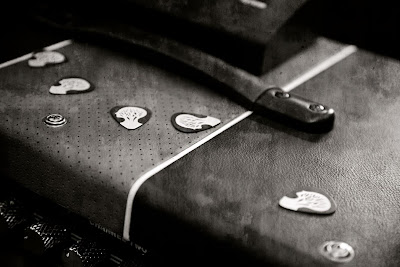 L'Enfant Sauvage is the French fifth album, an album where all the pieces fall into place with their wildly creative brilliance. The record is emotionally intense, filled with physically demanding instrumentation, galloping rhythms with harmony, without becoming a living mass product.

Frontman, guitarist and songwriter Joe Duplantier talks about the meaning of the album by saying, “When you become a musician, you don’t have a boss telling you what to do so you have to be very responsible.” He goes on to say “With freedom comes responsibility, so I’m asking myself, ‘What is freedom? What does it mean to me?’ L’Enfant Sauvage reflects on that. There’s no answer though. There’s just life and questions.”

Gojira was going to tour with Lamb of God and Dethklok, but because of Randy Blythe's arrest in the Czech Republic, the tour was cancelled. Gojira subsequently announced a headline tour of their own.