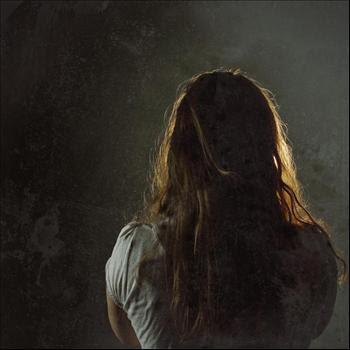 First December, that means it's time to open the doors in this year's Advent Calendar, the Christmas (Advent) Calendar can be seen on TV, and a new bunch of reviews that have been published on WeRock.se.

My contribution to WeRock this month, is the band Aoria, Read my review on WeRock! Other bands that have come under the microscope are Dark Confessions "Insanity", review written by BiblioteKarin, Propagandhi "Failed States", review written by Fredrik, Tiamat "The Scarred People", review written by Robert who also puts teeth in Soundgarden "King Animal" and Vivid Remorse "Down To The Wire", Jarno as the new writer gives his thoughts on http://www.werock.se/Recension/visarec.php?id=860.. Furthermore, you can read about Aeon "Aeons Black", Cryptopsy "The Best Of Us Bleed", Nomentory "Where Death Is Most Alive" 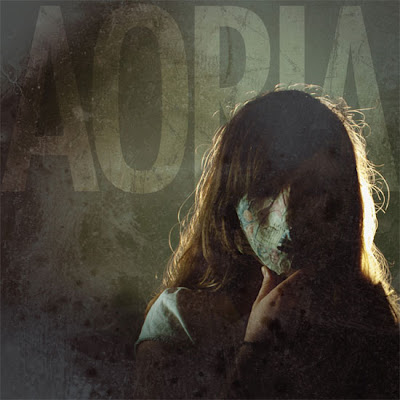 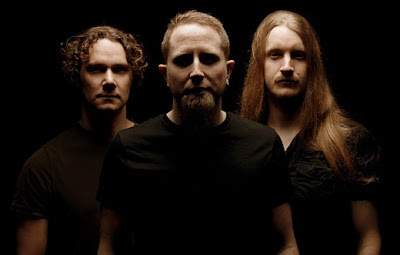 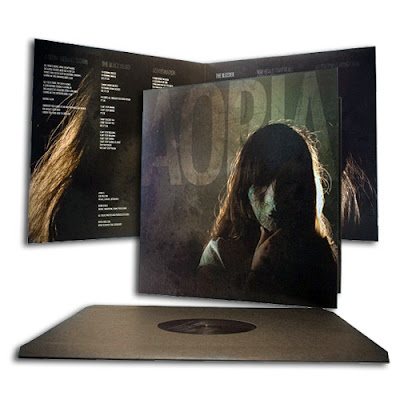 During the silent years the band earned a dedicated following through music communities and media. After four years of individual progress with other musical projects, the band has reformed and picked up where it left off - with a vision to create an emotionally earthshaking album of melancholic and powerful soundscapes.

The album is recorded at Garaget Studio and produced by band member Erik Nilsson. It is mixed at Studio Riddarborgen by Magnus Lindberg (Cult of Luna, Khoma) who, with his uncompromising sound, has intensified what has become The Constant.

Listen to "Aoria- The Black Heart" on Spotify here!