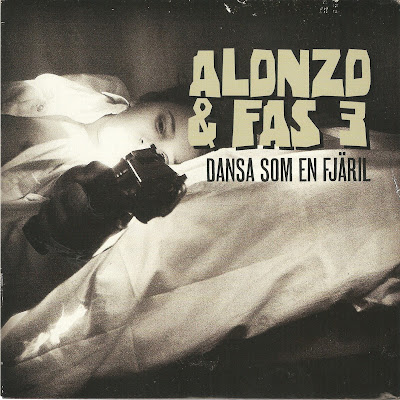 Last Saturday, I worked on a mini festival here in Stockholm "Gatans Musik" Punk in favor of the Stockholm homeless. 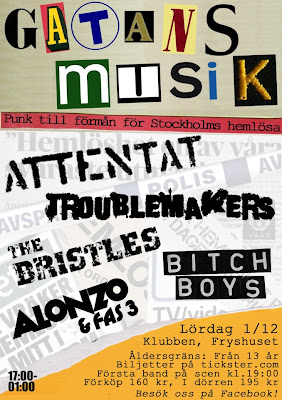 The situation for the Stockholm homeless look more desperate than in previous years and the number of homeless people is increasing. Gatans musik, with the help of a bunch of old-school punk bands and Fryshuset organizes a support gala where all the surplus, in full go to Situation Stockholm's business.

The bands that play are:

So today we pick a tune from the festival and its probably the first time that I have a camera with me but did not take any pictures, what happens? I'm getting old or what? Well i found some cool pictures :) 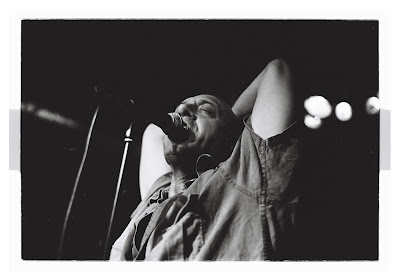 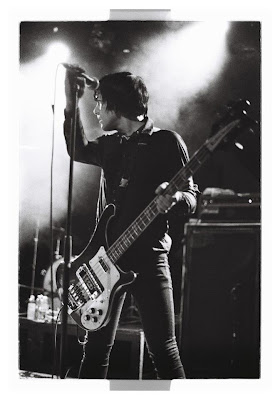 Michael Antonio Alonzo, born October 7, 1960 in Hägersten, Stockholm, is a Swedish singer. Alonzo was in the late 1970s and early 1980s, lead singer of the band KSMB. He sang later in Stockholm Negrer.

Alonzo was in the mid-1990s, along with Dogge Doggelito, Alexandra Pascalidou and Joakim Wohlfeil prominent figures in the Swedish part of the Council of Europe's anti-racism campaign "All Different All Equal" as in Sweden also went under the working title "Youth against racism" (UMR). He is a former partner with Alexandra Pascalidou. Alonzo is also a writer.

Since January 2008 he works with lawyer Ola Bengtsson in the joint venture Parental Counsel, an agency primarily fathers who can not see his children.

2011 he founded the group Alonzo & Phase 3, together with others Inge Johansson and Nicke Andersson, who tours with both songs KSMB and Stockholms Negrer and own new material. The band gave 2012 released the single Dansa Som En Fjäril on Ny våg Records.