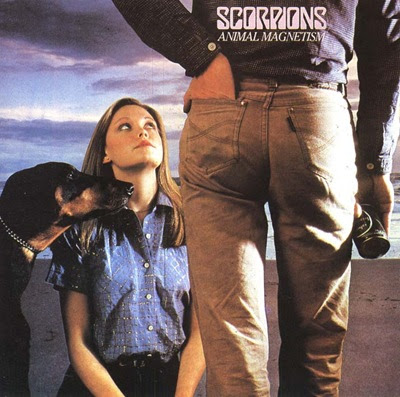 The fact that their show goes on a routine by now, setlist has probably looked the same the last few years, if not longer, I'm actually satisfied when the last notes rings out across the arena which besides was fully packed (sold out) with fans who wanted to take a last farewell.

Scorpions are probably well known by now, so no introduction is needed. 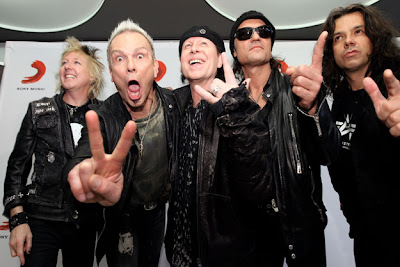 This is the setlist from the evening:

Sting in the Tail
Make It Real
Is There Anybody There?
The Zoo
Coast to Coast
Loving You Sunday Morning
The Best Is Yet to Come
Send Me an Angel
Holiday
Raised on Rock
Tease Me Please Me
Hit Between the Eyes
Kottak Attack
Blackout
Six String Sting
Big City Nights

Still Loving You
Wind of Change
Rock You Like a Hurricane

Here are some pictures. 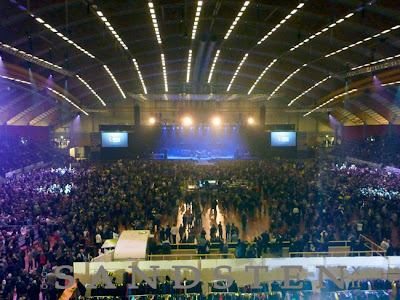 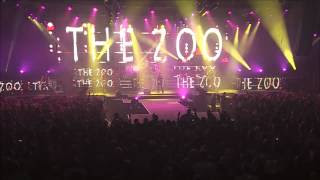 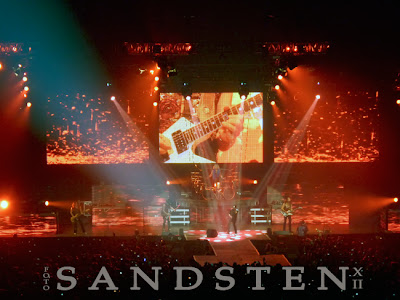 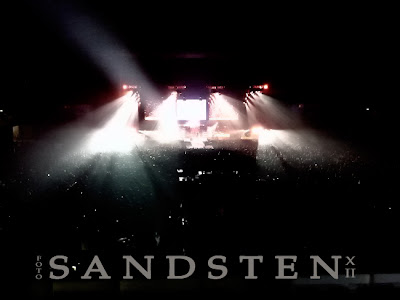 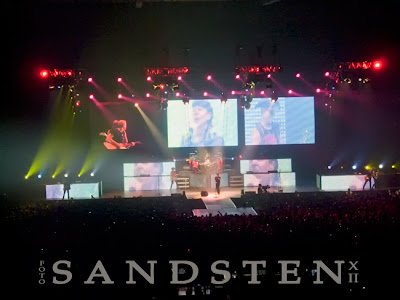 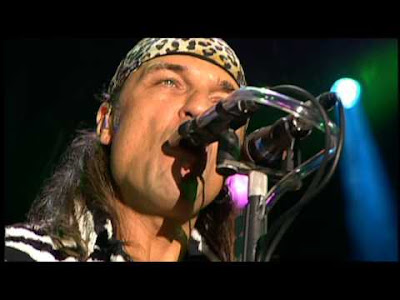 Todays tune "The Zoo" is written by band members Rudolf Schenker (guitar) and Klaus Meine (vocals). It first appeared on the band's 1980 album Animal Magnetism. The song has been featured on a few of Scorpions "Best-Of" compilations, including Deadly Sting: The Mercury Years, Bad for Good: The Very Best of Scorpions, the box set Box of Scorpions and a re-recorded version for the Comeblack album. The song was released as a single in 1980 but had limited chart success, peaking at #75 in the UK. "The Zoo" is both "ominously slow and melodically accessible," with a key element being the "Berlin burlesque vocal melody." Schenker wrote much of the song's music during the band's first tour of the United States in 1979. When Meine first heard Schenker's riff, it reminded him of the band's earlier visit to a street in New York City, which was humorously called a "zoo." Meine later composed the song's lyrics, which contain references to city streets - most notably, New York's 42nd Street. 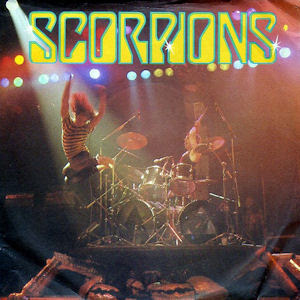 The remaining Tour dates on the Final Sting World Tour 2012:

Listen to "Scorpions - The Zoo" on Spotify here!