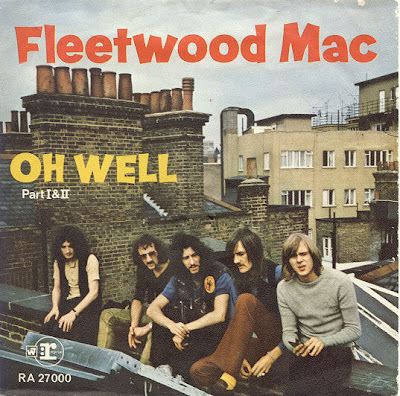 Oh Well it's Sunday again, that means it's time for a Classic again, a few days ago we played a tune called "Die" with the band Girls, the tune was inspired by today's tune.

"Oh Well" is a song recorded by Fleetwood Mac in 1969, and composed by vocalist and lead guitarist Peter Green. It first appeared as a Fleetwood Mac single in various countries in 1969, subsequently appearing on the Greatest Hits album in 1971. It later featured on the 1992 boxed set 25 Years - The Chain, and on the 2002 compilation album The Best of Peter Green's Fleetwood Mac. A slightly different version of the song was included on the 1998 compilation The Vaudeville Years.

"Oh Well" was composed in two parts, the first part being released as the A-side of the single and occasionally referred to as "Oh Well, Part 1". The B-side, "Part 2", was an entirely different, much longer instrumental piece with a classical influence. Both parts were released on the Then Play On album, fused together to form one long track of nearly nine minutes. At concerts, only the first part was played, and live versions of the song have been released on many Fleetwood Mac live albums throughout their career such as Live and Live at the BBC, as well on the B-sides of singles. After Green's departure, the song was sung by various other members, including Bob Welch, Lindsey Buckingham and Rick Vito. 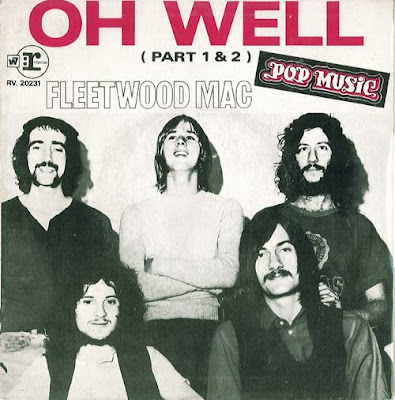 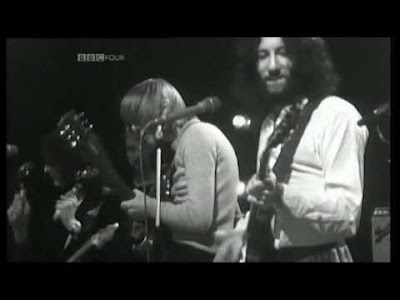 "Oh Well, Part 1" has been viewed by some critics as one of the early crossovers between blues rock and heavy metal, along with songs by others such as Led Zeppelin. Although recorded on a multitrack recorder the song is not available in true stereo. Probably because the stereo master is lost or erased.

"Oh Well" has been covered on record by many other artists and groups, including Tom Petty and the Heartbreakers, Gordon Giltrap, Joe Jackson, Kenny Wayne Shepherd, The Rockets, Big Country, Tribe of Gypsies, Ratt and Tourniquet. The song was also played live by Jimmy Page performing with the The Black Crowes and released on his 2000 album Live at the Greek.