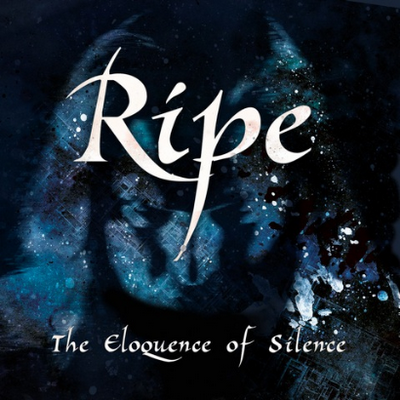 The Danish band Ripe released a new video,  its a power metal band.
Im not that fancy of Power Metal, but this sounds pretty good..

They say about em´selfs on their homesite:
"Ripe is a power metal band out of Copenhagen, who’s placed somewhere between the 80s’ metal bands, the 90s’ straightforward heavy rock and the diversity of the new millenium. Ripe’s music is dominated by great melodies, hardhitting heavy riffs, attentive vocal lines og lightning solos." 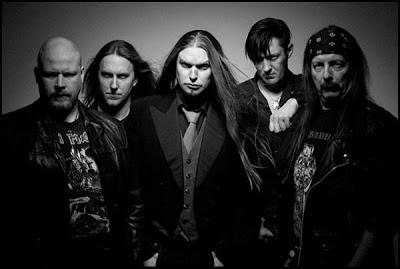 And yes I can agree.  This comes from their second Studio album " The Eloquuence Of Silence"

Couldnt see that they were booked on any tour this year but I do hope they launch one soon.

Ah well Folks, This is RIPE!