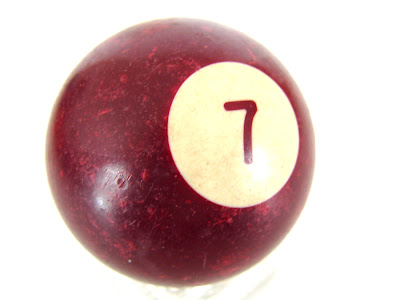 Number 7 on the seasonal best album list on Tune Of The Day, goes to the five-piece American psychedelic/progressive rock/doom metal ensemble Ancestors with their album "In Dreams And Time". 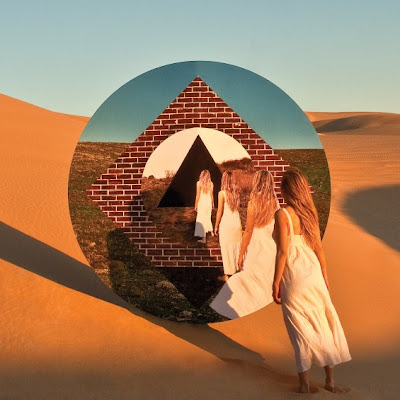 Ancestors have created an album of epic proportions. It's warm, it's professional and it is progressive. "In Dreams And Time" is a wonderfully sprawling odyssey, an album to lose yourself in. 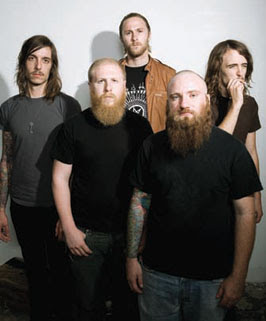 Todays tune "Corryvreckan" taken from the latest album "In Dreams And Time" I'm a little unsure of the song's meaning, but it may well be about The Gulf of Corryvreckan (from the Gaelic Coire Bhreacain meaning "cauldron of the speckled seas" or "cauldron of the plaid"), also called the Strait of Corryvreckan, is a narrow strait between the islands of Jura and Scarba, in Argyll and Bute, off the west coast of mainland Scotland.

Ther runnes ane streame, above the power of all sailing and rowing, with infinit dangers, callit Corybrekan. This stream is aught myle lang, quhilk may not be hantit bot be certain tyds. This Skarbay is four myles lange from the west to the eist, and an myle breadth, ane high rough yle, inhabit and manurit, with some woods in it. 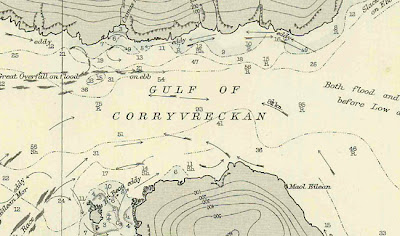