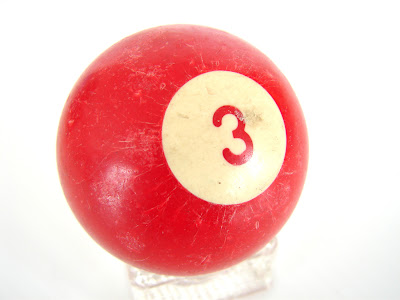 Number 3 on the seasonal best album list on Tune Of The Day, goes to the French Post-Black Metal/Shoegazing band "Alcest" with their album "Les Voyages De L'Âme". 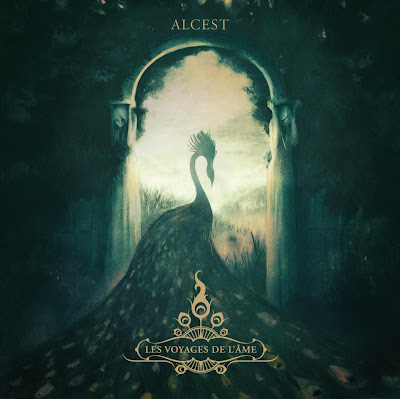 Alcest was born in Bagnols-sur-Cèze, France, founded and led by Neige (Stéphane Paut). It began in 2000 as a black metal solo project by Neige, soon a trio, but following the release of their first demo in 2001, band members Aegnor and Argoth left the band, leaving Neige as the sole member.

This marked a change in style, as Alcest's subsequent releases have more often been described as shoegazing mixing numerous rock and metal influences, including black metal and post-metal. In 2009 the ex-Peste Noire's drummer Winterhalter (now in Les Discrets) joined Alcest's studio line-up, after eight years with Neige as the sole full time member. On the following tours, he was followed by the ex-Peste Noire's bass guitarist Indria and co-guitarist Zero. Since its creation, Alcest has released three studio albums. 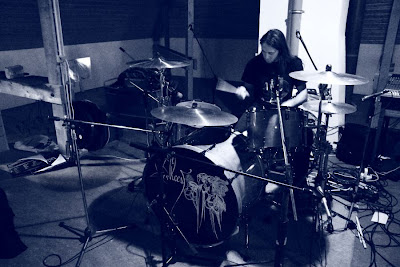 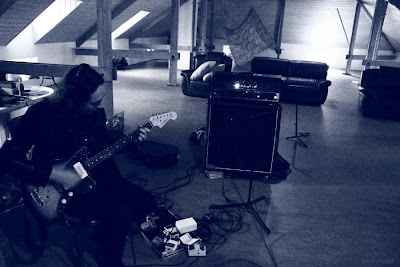 "Les Voyages De L'Âme" contains a wonderful combination of atmospheric layers of aesthetic beautiful melodies and a limbo lounge by the black darkness that make up this year's most emotional album.

Alcest - that is music from another world, a world that is real, but that exists beyond ours and cannot be grasped by our senses. A world where all appearances - trees, glades, streams - emit a pearly light and where a faraway and celestial music fills the air like sweet perfume. A world inhabited by infinitely benevolent and protective beings of light, communicating in a wordless 'language' directly from one soul to another. A world where the soul knows neither pain nor sickness nor sorrow, but is filled with a deep peace and an ineffable bliss. A world that lies 'before' and 'after,' 'beside' and 'behind' our world and the awareness of which stills mankind's fears of death.

This world is no dream and no fantasy. Neige, the creative mind of Alcest, knows it - he has experienced it and keeps memories of how it revealed itself to him in the form of esoteric experiences in his early life. Alcest is his medium to come to terms with these memories and to share them with others. 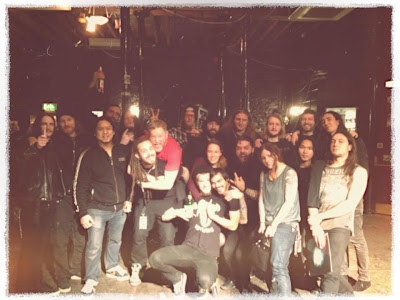