Katatonia - The One You Are Looking For Is Not Here 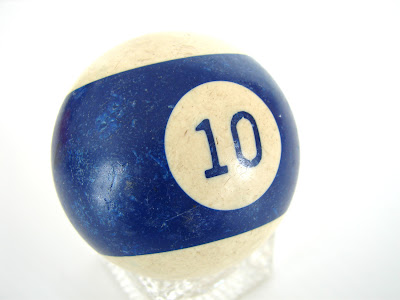 Number 10 on the seasonal best list goes to Swedish Katatonia, a band that was formed in 1991, and began working on their own type of metal. A band that has really grown up over the years that have passed and during the process went through a lot of changes. 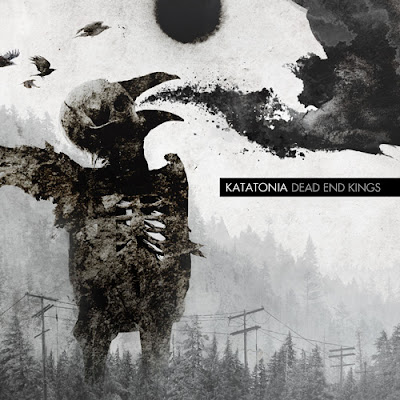 One of Katatonia’s strengths is that the bands music is not playing super technical, which means that listening becomes both more comfortable and easier, a band that is relatively easy to grasp without having struggling with pick out different audio tracks in strange guises. But it's not as if the band is losing the slightest quality, they have a very high class on everything they touch. 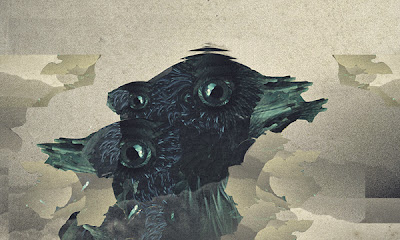 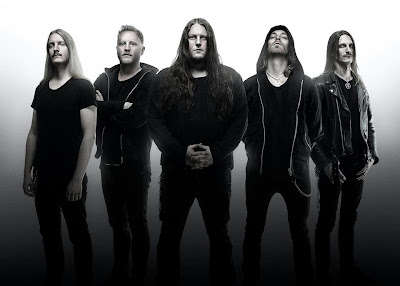 "Dead End Kings" shows that Katatonia can still create a formula that successfully blends rock and metal without going too soft. The entire album is consistently really good, no direct weak units at all. A few favorites have emerged during the time the album has spun and it is "The One You Are Looking For Is Not Here", "The Racing Heart", "Dead Letters" and "Undo You".

Listen to "Katatonia - The One You Are Looking For Is Not Here" on Spotify here!

Email ThisBlogThis!Share to TwitterShare to FacebookShare to Pinterest
Etiketter: Dead End Kings, Katatonia, Progressive Rock, The One You Are Looking For Is Not Here, Tune Of The Day Top Ten Album List