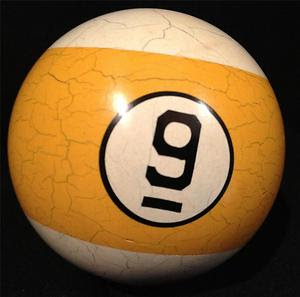 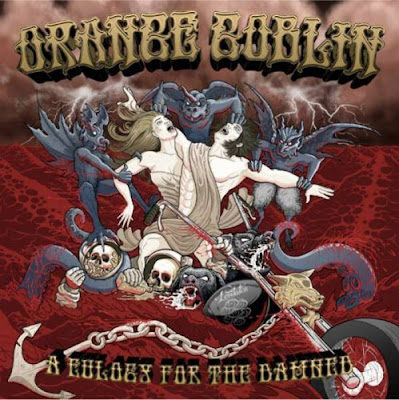 A band that manages to deliver stoner rock, in a simple directional way, the "A Eulogy For The Damned" is a real gift when it comes riffs, a true biker metal album that suits beer better than others and complete with lyric lines of Cosmic Astronauts and Asgard, what more can you wish for :) 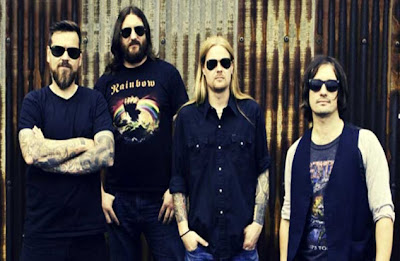 
Metal Hammer allowed a guest to write a review of the album, he stated "Many bands that try their hand at stoner rock/metal fall into the trap of being... well, boring. Orange Goblin are not one of these bands!"