Baroness - March To The Sea 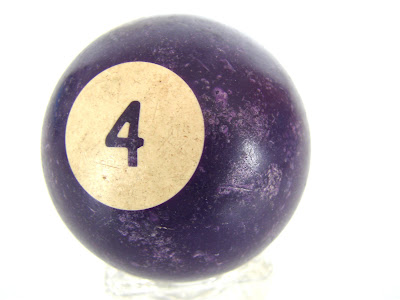 Number 4 on the seasonal best album list on Tune Of The Day, goes to the Savannah, Georgia rock band "Baroness" with their album "Yellow & Green". 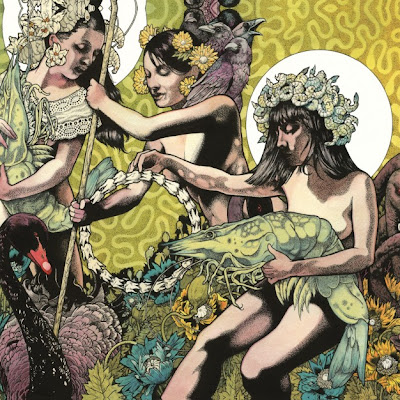 "Yellow & Green" is a new era of Baroness, the former a bit "more aggressive output" has been toned down to a more artistic approach. The record is like the weekly pills box, where we take a yellow pill in the morning and one green in the evening. This is almost 80 minutes long trip, where Baroness shows off their sense of melody and unpredictable songwriting with a great vision for their work. 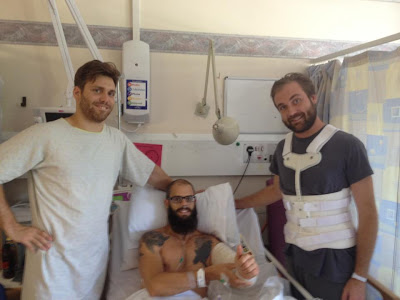 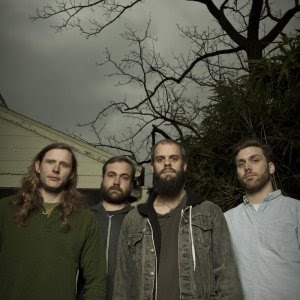 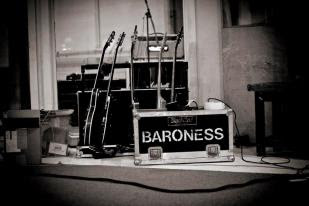 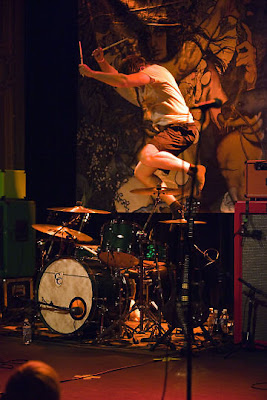 Baroness formed in mid-2003, founded by former members of the punk/metal band Johnny Welfare and the Paychecks. Singer John Dyer Baizley creates the artwork for all Baroness albums, and has done artwork for other bands and labels such as Darkest Hour, The Red Chord, Vitamin X, Skeletonwitch, Sounds of the Underground, Kylesa, Kvelertak, Black Tusk, Daughters, Torche, Pig Destroyer, and the Magrudergrind/Shitstorm split grindcore CD on Robotic Empire. 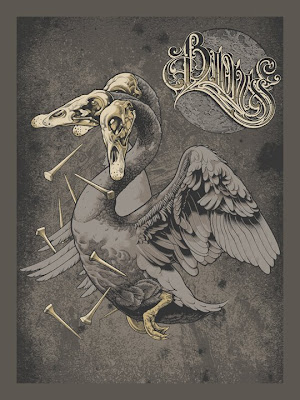 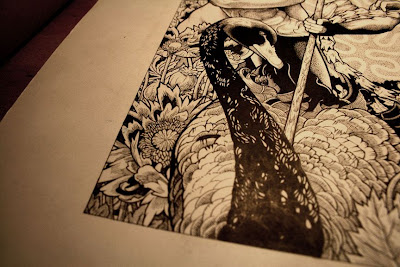 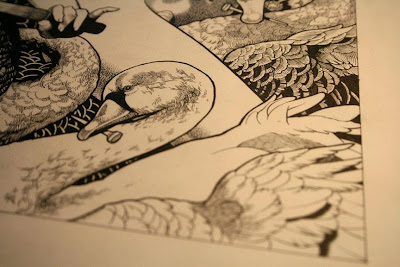 From 2004 to 2007, Baroness recorded and released three EPs, named First, Second and A Grey Sigh in a Flower Husk (aka Third), with the third one being a split album with Unpersons. 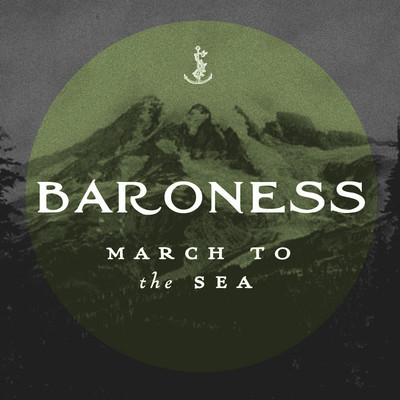 Todays tune "March To The Sea" is taken from the third studio album "Yellow & Green". The double album was released on July 17, 2012.

Listen to "Baroness - March To The Sea" on Spotify here!