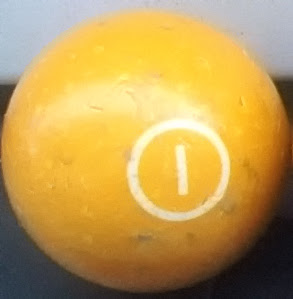 Number 1 on the seasonal best album list on Tune Of The Day, goes to the Swedish doom metal/stoner rock band "Witchcraft" with their album "Legend". 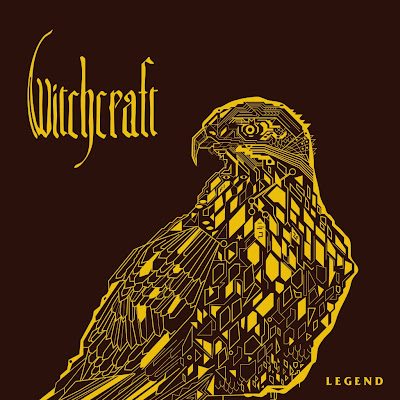 Witchcraft is a Swedish doom metal band from Örebro founded 2000th The self-titled debut album was in 2004. 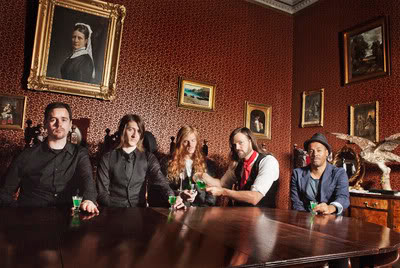 Magnus Pelander (formerly the Northern Lights) founded Witchcraft, 2000, from the beginning to with a single, celebrate their idols Bobby Liebling (Pentagram) and Roky Erickson. This single, "No Angel or Demon", was released by Primitive Art Records 2002 Besides Pelander as a singer and guitarist consisted the band then also of John Hoyles (guitar), Jens Henriksson (drums) and Ola Henriksson (bass). Shortly after wrote Witchcraft contract with Rise Above Records.

Their debut album, Witchcraft (2004), was worked on in a basement studio with vintage equipment, which gave them their very seventies-esque sound. Mats left the band almost immediately after the recording was done. Mats was also the drummer in the surf trio "The Hollywoods" and 50's rockin "Eva Eastwood and the Major Keys". In mid-2004, the band toured Europe with Orange Goblin and Grand Magus. The band recorded their second album, Firewood, in England, which was released on Rise Above in 2005. That same year the band toured the UK in support of Corrosion of Conformity, backed by the "Chylde of Fire" single.

In mid-2006, Jones Arnesén left the band and was replaced by original drummer, Jens Henriksson. The band toured the US in latter part of 2006 with Danava. During this tour, on November 11, 2006, Witchcraft performed at the Rock and Roll Hotel in Washington, DC. For their encore they played Pentagram covers ("When the Screams Come" and "Yes I Do") with Bobby Liebling on vocals.

Following their US tour they returned to the studio and recorded the single "If Crimson Was Your Colour". This was released on 7" vinyl by Rise Above on November 6, 2006. Following the single Jens Henriksson once again left Witchcraft and was replaced by Fredrik Jansson (formerly of Abramis Brama).

Their third album, The Alchemist, was released on October 8, 2007 by Rise Above Records (UK), Leaf Hound Records (Japan), and Candlelight Records (US). Shortly after The Alchemist, Witchcraft released a split 12" with The Sword on Kemado Records. The EP features versions of two previously banned in Sweden songs. The cult played the front stage on the one day Ozzfest 2009.

In 2010 Magnus Pelander released a four track solo EP via Svart Records and is currently working on the solo full length album. Current member Ola Henriksson along with former members John Hoyles and Jens Henriksson formed a new band called Troubled Horse and released a 7" single in early 2010. John Hoyles is also in a band with the drummer of Graveyard called Spiders. Jens Henriksson is also in The Wait a band with Joakim Dimberg bass player for Dead Man.

In May 2012, the band announced that they had signed with Nuclear Blast Records. Their fourth studio album, Legend, was released in September 2012.

The new album marked the recording debut of the band's new members, including Simon Solomon (guitar), Tom Jondelius (guitar), and Oscar Johansson (drums), with singer Magnus Pelander focusing only on vocals instead of both vocals and guitar.

The new album was released on double vinyl, with a special edition purple vinyl limited to 250 hand numbered copies 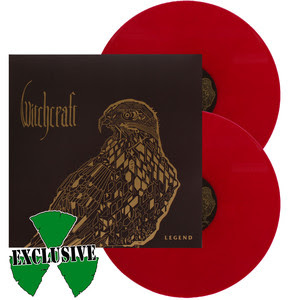 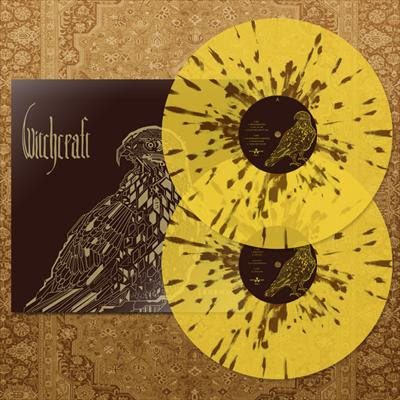 Legend is like a predator, full of pride, majestic, mysterious and cunning. That tells a thoughtful story without losing focus and fall outside. It is beautifully balanced and the dynamics and melodic to perfection, an album where all the cylinders fall into place.

Todays tune "Flag Of Fate" is taken from Witchcrafts fourth album "Legend". The album was released September 25th, 2012. Unable to find a proper video for the song so it had to be a little funny one, this is a guy who has recorded his own video with his Super 8 camera, stylish Vinyl!.

Listen to "Witchcraft - Flag Of Fate" on Spotify here!