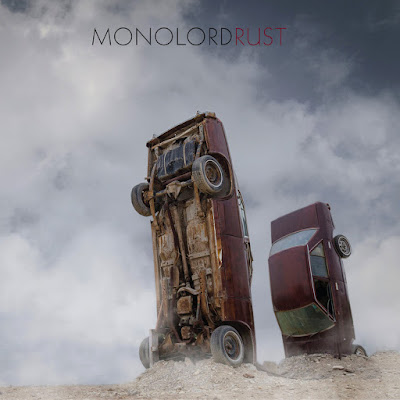 The Swedish sludge/doom trio MONOLORD serves a brand new and third album release "Rust", where they invites you to a spooky trip into their world of heavy, slow atmospheric riffs with hazy minimalistic and strip down vocals. It's an shaken album not stirred.

This 6 track mammoth album starts with "Where Death Meets The Sea", monotone Sabbathian riffs that flows like a slow stream and forms this heavy dirty piece to something great and shiny. Heavy is just the first name of this gents, emotional should be their second. As in the second tune "Dear Lucifer" all is kept slow in pace and mood, touching atmosphere. "I stab your back and run true the night" is part of the lyrics on the title track and today's tune "Rust", catchy piece with heavy and melodic riffs. With slow and emotional feeling makes you as a listener weak, specially on violin parts in "Wormland" that sneaks in so beautifully between the heavy riffs. "Forgotten Lands" the almost 13 minutes epic with an killing bass line in the middle of the tune that lifts this tune up a notch higher until a magical vocal chants start, masterpiece! The end track is the angry "At Niceae", it almost sounds like it's running out of fuel, but still it forces true the barriers that is in front of MONOLORDs path until a lonely and single line guitar part takes the center place on the stage in a splendid way. This album was recorded by Monolord, mixed and mastered by Esben Willems (Berserk Audio). 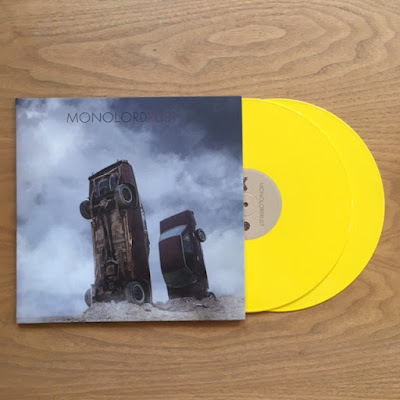 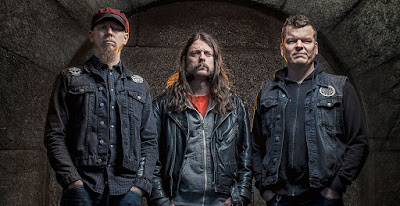 Sum: The bands third triumph is here, do not miss this!

Today's tune "Rust" is the title track from the "Record Of the Week", it was released September 29th via RidingEasy Records.

Listen to ”Monolord - Rust" on Spotify!