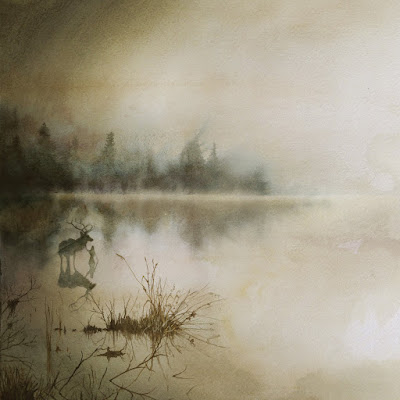 SÓLSTAFIR have released a new video for their tune "Hula". The song features on the Icelandic outfit’s sixth studio album "Berdreyminn", which arrived in May this year. 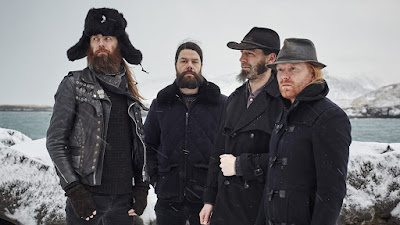 The video was directed by Harri Haataja and cinematographer Vesa Ranta and was filmed in Lithuania.

The band tell the magazine Prog: "When we were on the road in 2013, we came across this place called Hill Of Crosses in Lithuania. At the time, we just knew that we would have to shoot a video there one day".

“We developed a good working relationship with Vesa and Harri back in 2015 with the Miðaftann video, and since they are both living in Finland, it seemed a good idea to send them over with the boat from Finland with the camera and help us fulfil this dream of ours.”

Haataja adds: “This time we set out to do a video for Sólstafir outside of Iceland. Aðalbjörn Tryggvason had this beautiful location at Hill Of Crosses in mind and we thought that it would fit perfectly for this clip".

“We also found a couple of other great locations suitable for the story and aesthetic that we had in mind for our video.” 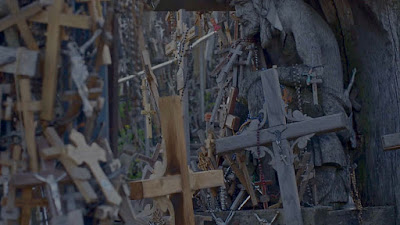 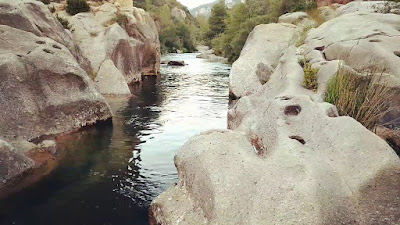 SÓLSTAFIR will head out on tour across Europe from next month, with MYRKUR and ÁRSTÍÓIR joining them on select dates, see all the dates below.

Listen to ”Sólstafir - Hula" on Spotify!