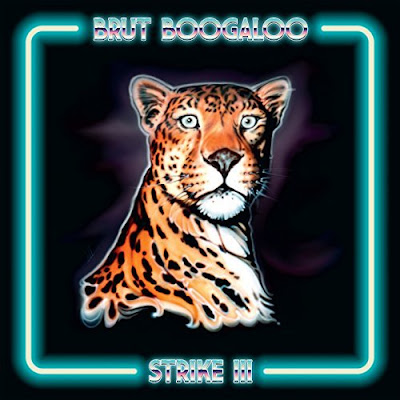 BRUT BOOGALOO have been a household name for rock lovers in Norway since the release of their debut LP back in the early mid-2000s.

Their sound is consists of groovy rhythms, big and confident guitar riffs, catchy vocal lines and bottomless energy. The fact that the band loves rock is evident in every tone. Their music is inspired by the greats from the 70s with newer Scandinavian rock mixed in, but the band’s arrangements are truly their own.

Although BRUT BOOGALOO aren’t known for rapidly releasing music, the few releases they have are of a quality few modern rock bands can match. On the 25th of August, 2017 they released their long awaited third album titled "Strike III". 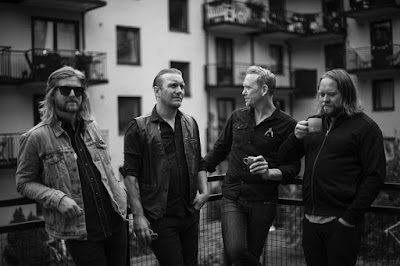 The record consists of 10 songs that shows a great appreciation and understanding for 70s rock. The album which the band has produced themselves has taken almost a decade to complete, but the time has been well spent. This is BRUT BOOGALOO at their sharpest and purest.