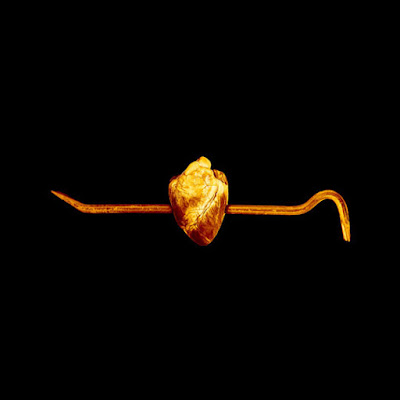 The Swedish rockers MUSTASCH have released a brand new single "Lawbreaker" (written by Ralf Gyllenhammar) see the video below. The track is taken from the upcoming album "GO", which will be released in early 2018. The album is produced by A.W. NINE, MUSTASCH and Niclas Engelin, recorded by Rikard Löfgren and Oscar Nilsson at Leon Music and mixed by Oscar Nilsson at Crehate Studios. 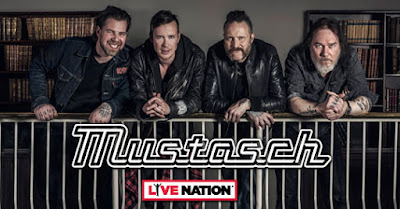 They also are doing a co-headline tour together with HARDCORE SUPERSTAR and with ENTOMBED as main support, see the dates below!

Today's tune "Lawbreaker" taken from the upcoming album "GO". The video was recorded in central Stockholm, and was filmed and directed by the mighty Ted Lindén at Bullsize - Live Your Legend.

Listen to ”Mustasch - Lawbreaker" on Spotify!