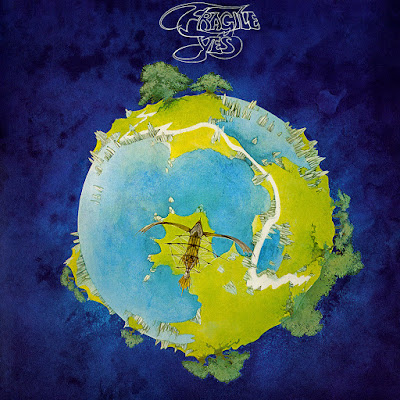 "Roundabout" is a song by the English rock band YES from their fourth studio album "Fragile", released in November 1971. It was written by singer Jon Anderson and guitarist Steve Howe and produced by the band and Eddy Offord. The song originated when the band were on tour and travelled from Aberdeen to Glasgow, and went through many roundabouts on the way. 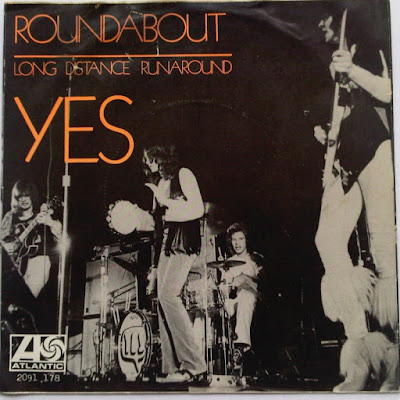 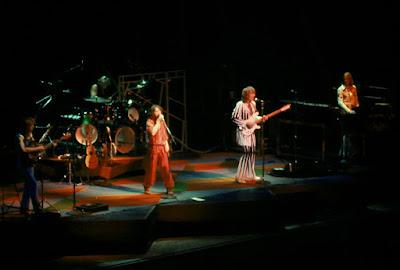 YES lead singer Jon Anderson and guitarist Steve Howe wrote this song near the end of a tour when they were traveling in Scotland. They were in the back of a van going from Aberdeen to Glasgow when the song came together.

Anderson had smoked marijuana during the trip, "so everything was vivid and mystical". Anderson added: "It was a cloudy day, we couldn't see the top of the mountains. We could only see the clouds because it was sheer straight up ... I remember saying, "Oh, the mountains–look! They're coming out of the sky!"

The band had been touring for about a month, and Anderson was looking forward to his imminent return to London, where he could once again see his wife at the time, Jennifer. The lyrics, "Twenty four before my love you'll see I'll be there with you" indicate that he is just 24 hours away from being with her again.

This was the bands breakthrough hit and one of their most well-known songs, but the band wasn't looking for a hit at the time. The album version runs 8:29, but it was edited to 3:27 for release as a single, which climbed to #13 on the US Hot 100, giving the band their biggest hit until they eclipsed it with "Owner Of A Lonely Heart" in 1983.

The song was released as an edited single in the US in January 1972 with "Long Distance Runaround", another track from Fragile, as the B-side. 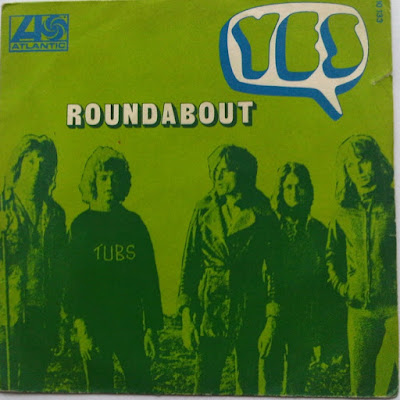 So enjoy today's tune "Roundabout" performed at Yessongs in 1973

Listen to ”Yes - Roundabout" on Spotify!