Märvel - The Hills Have Eyes 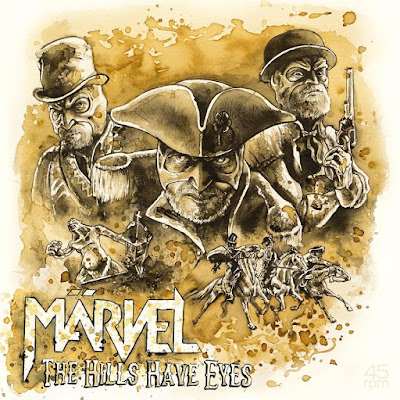 MÄRVEL returns with their seventh album ”At the Sunshine Factory” set for release the 6th of October (Today) on The Sign Records. 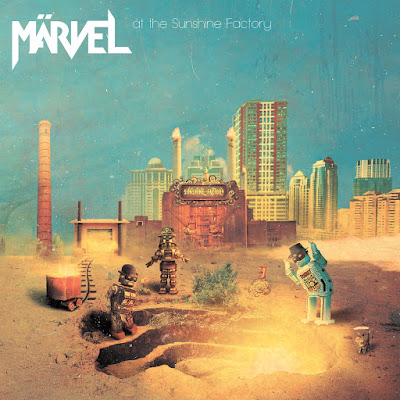 MÄRVEL tells about the new album on their website.

The band have worked hard to create a ”larger than life” sound, building a studio of their own to get enough time to develop their songs to perfection. A cheerful production disguises a darker lyrical theme affected by today's world situation. MÄRVEL, known for their contagious hooks, pop melodies and rock 'n' roll soul, have tightened the bow and made braver decisions to make this the stand out album of their career. The album's spine is still very much vintage MÄRVEL, yet each of the twelve songs have got more of a character of its own.

Songs as "Angela" and ”Goodluck Sandy” are a further development of the sound that we first heard on the band's latest album "The Hills Have Eyes”. Two songs that takes the band several steps on that path with a rich production that puts full focus on the strong songwriting. The songs very well show King, Vicar and Burgher's newfound boldness and desire to evolve. ”Monsters Grow in the Dark” shows a new side of the band, where a darker, more sincere side is revealed. Still the Märvel we know is very much present, and it is perhaps mostly showcased in the direct hit ”All Over The News” that sports a classic Scandinavian approach - rock without any fuzz!

MÄRVEL signed a deal with The Sign Records in the beginning of 2017 and have since then started to re-release their earlier albums on new formats. Finding themselves a way out in new regions, the Swedish rock veterans are set for new challenges and conquests. MÄRVEL have never been this well equipped and ready to make a first and lasting impression on a new audience and deliver something fresh and virgin to their old fans. The band shines like never before.

We're also happy to say that our 2011 album Warhawks of War is up for a vinyl release 6th of October - preorder it today! 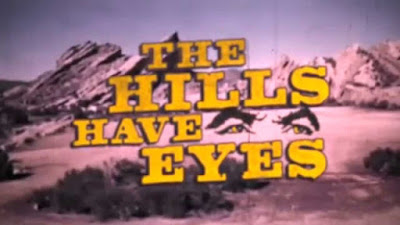 Until the release of the new we pick the title tune from the last album "The Hills Have Eyes", a perfect storm of soulful harmonies, pop chords and seventies grooves. Video by Papa Bear. Single produced by MÄRVEL and Fred Estby. Single recorded at Gutterview Recorders studio in Stockholm, Sweden. Single mastered by Mammoth Sound Mastering in Alameda, CA, US. Released by Killer Cobra Records. Enjoy!

Listen to ”Märvel - The Hills Have Eyes" on Spotify!

Email ThisBlogThis!Share to TwitterShare to FacebookShare to Pinterest
Etiketter: 60's, 70's, At the Sunshine Factory, Märvel, Rock, Swedish, The Hills Have Eyes, The Sign Records