The Last Band - So What 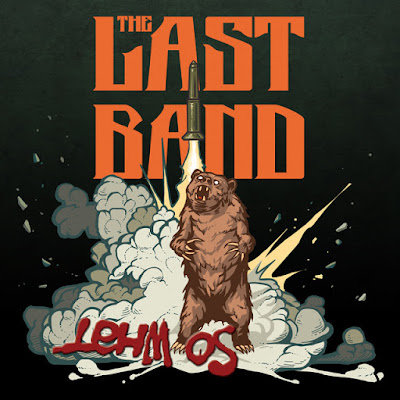 A nuclear bear have been spotted on the north pole screaming "So What! I don't give a fuck!". Local sources claim this might be the leader of a new world order called "Skinny Bitches". The soundtrack to this upcoming apocalypse seems to be recorded by a group called THE LAST BAND. A witness to the recording says it sounded like "Two demons fucking"

THE LAST BAND creates chaos amongst government officials around Europe with their latest single "So What". USA are talking about building a wall around Scandinavia to prevent this plague from travelling west. Swedish news reports "People are turning into fucking animals! This shit has to be shut down!".

These so called "Skinny Bitches" are heading out on tour to spread the music that turn respectful citizens into depraved animals. Police says that these animals has to be taken seriously. The public shall not go near them and if spotted the band as to be shot on sight. 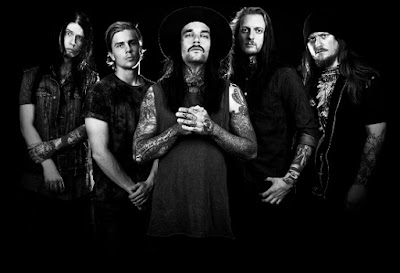 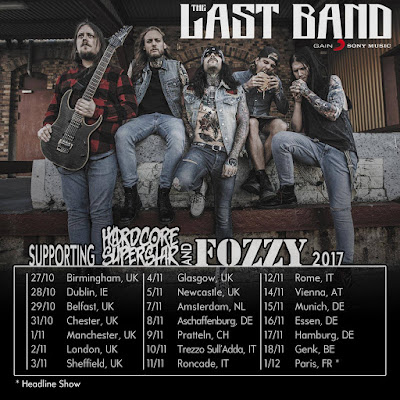 Listen to ”The Last Band - So What" on Spotify!