The Pretenders - Brass in Pocket 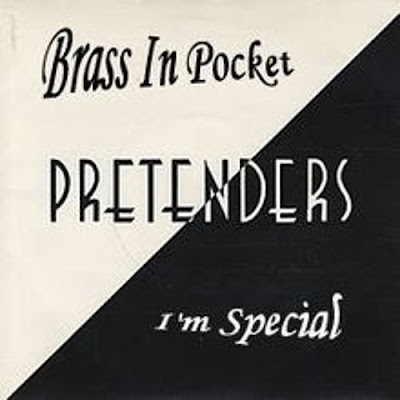 Sunday time for a classic.

By the time Chrissie Hynde and her PRETENDERS released their seminal hit (and amazingly obvious Top 100 Classic Rock Songs inductee) "Brass In Pocket" the band was already on its third lineup... and that's before they had any chart success. Their third single, "Brass in Pocket" was their first U.K. No. 1 and reached No. 14 on the Billboard charts.

"Brass in Pocket" (also known as "Brass in Pocket (I'm Special)") was recorded 1979 and was written by Chrissie Hynde and James Honeyman-Scott, and produced by Chris Thomas. 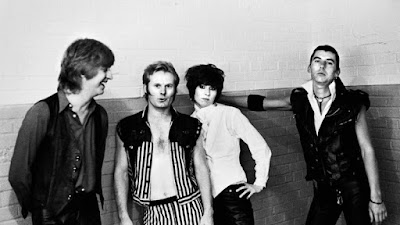 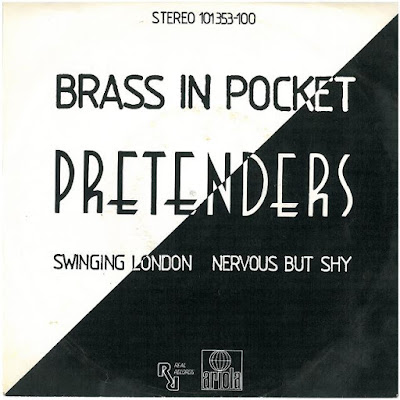 Hynde got the idea for the song's title when, during an after-show dinner, she overheard someone enquiring if anyone had, "Picked up dry cleaning? Any brass in pocket?" During an interview with The Observer in 2004, she revealed that she was initially reluctant to have the song released: "When we recorded the song I wasn't very happy with it and told my producer that he could release it over my dead body, but they eventually persuaded me."

The lyric describes the female singer about to have her first sexual encounter with a particular person, and is expressing her confidence that the experience will be successful. According to Rolling Stone magazine critic Ken Tucker, the song uses "an iron fist as a metaphor for "Hynde's" sexual clout." The Rolling Stone Album Guide critic J. D. Considine describes the song as "sassy" and credits the band for "putting bounce in each step" of it. Author Simon Reynolds similarly describes Hynde's vocal as "pure sass" and "a feline narcissism," noting particularly her "lingering languorously" over the words "I'm special." According to AllMusic critic Steve Huey, the backbeat "meshes very nicely with Hynde's unshakable confidence, and the song never gets aggressive enough to break its charming spell or make her self-assurance seem implausibly idealized." Huey also points out a harmonic shift in the music for the portion of the song where the singer lists the various attractive qualities she will use to make the encounter a success. Author Dave Thompson suggests that the song is actually about the PRETENDERS' first live concert rather than a sexual experience.

Listen to ”The Pretenders - Brass in Pocket" on Spotify!