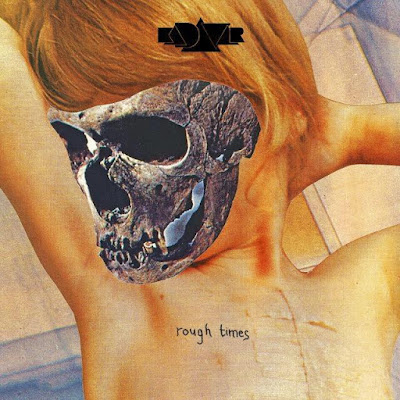 "Rough Times" is great follow up to "Berlin", were the band recycle their previous creations and makes an album were there's a little something here for everyone. The band have really put in some effort to their work, it swings like the old lady sings.

At the first spin my thoughts was thinking, the guys like classic old school pop and have applied it here. Well that's not really true, here is no pop, even if there is some promiscuous references here, the main thing is rock and nothing else. Sometimes you have to listen to the whole thing and not just loose fragments.

Just take tunes "Skeleton Blues" and "Into The Wormehole" where the guys fancyiness for the dank-deep-into-the-soaked-bottom sounds of stoner doom, where everything is turned to max, and yes they do it. Both tunes are killers! The title tune "Rough Times" is a heavy piece where nothing will stand still, wonderful creation of melody and harmonies, you will walk like a happy creature after listening to this! "Die Baby Die" is a catchy son of a bitch, great guitar riffing, heavy drumming, amazing bass playing and really cool lyrics with a superb vocals. "Vampires" is a another great tune, goes in the more classic heavy rock approach, knocking bass line that combines the furious drummer in perfect way and a stunning vocals part along with bustle guitar riffs makes this a killer track. "Tribulation Nation" with it hammering bass line and catchy lyrics just makes you to feel good. "Words of Evil" is classic rocker and says hello with both hands in the sky to BLACK SABBATH. "The Lost Child" with it's 60's psychedelic acid sound along with a mysterious groove in a really beautiful way.  "You Found the Best in Me" smells old western, horses, hill billies, laid back, softish and loveful. The album closes with "A L'Ombre Du Temps", a odd, but cool stand out tune where they experiments with spoken word and in French.

The production is great, the sound is rich, crisp and thick. The tunes are engaging and powerful with a great groove.

The band will hit the road to promote the album, see all the dates below. 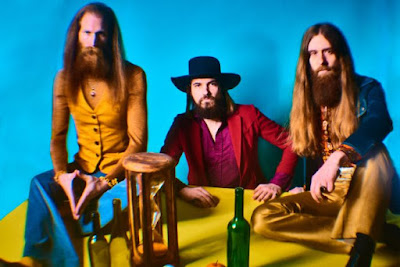 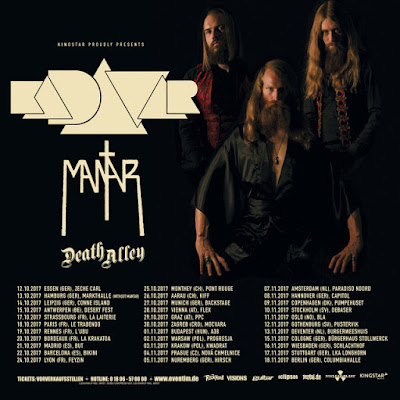