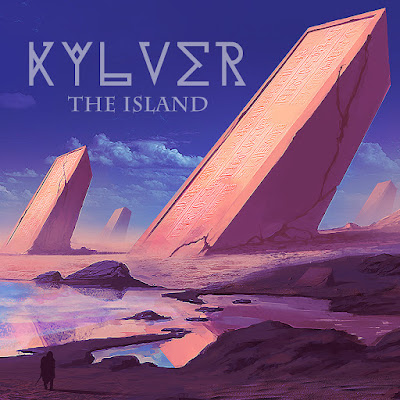 KYLVER (Pronounced: Kil-ver) is a four piece instrumental progressive heavy rock/metal band that have crafted their take on the progressive genre by mixing slow and heavy doom riffs, odd time signatures, atmospherics of post-rock and Hammond tones of the 70's with a classic rock and metal sound.

Hailing from Newcastle Upon Tyne in the North East of England Kylver is made up of Drummer Barry Micheson, Bassist James Bowmaker, Guitarist Jonny Scott and Organist Neil Elliot. 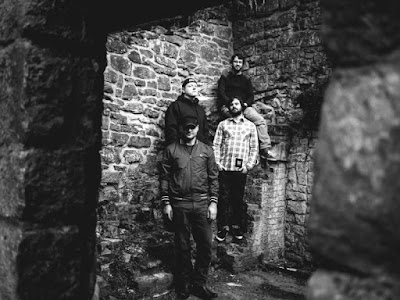 The band released their first album "The Mountain Ghost" on the 21st of May 2015; a forty-minute long concept album consisting of four tracks that follow the fictitious tale of a spirit who inflicts torment on the residents of a village that lies in the shadow of his mountainous home. The success of this first self released album lead the band to be nominated in the "Limelight" (best newcomer) category of the 2016 Progressive Music Awards.

KYLVERs second album "The Island" was released on the 6th of October the following year. The concept of "The Island" follows a privateer ship whose crew are hired to find a mythical island that is said to hold a portal to another dimension, space or some other world. The ship doesn't last a day or two at sea before is wrecked in a storm. Only one of the crew members survives the storm and finds himself washed up on the beach of the island with a mysterious looking pendant. The pendant contains a map to monoliths that hold the key to the portal. Throughout his journey across the island he has a constant feeling of being followed before becoming across a female inhabitant of the island who helps to guide him in his journey. Once he reaches the standing stones, our sailor is greeted by four cloaked figures who activate the island portal. Once he is transported into the black abyss he encounters beings that are known as 'The Great Race' whose wealth of knowledge is so great, it is too much for any man to comprehend. The ship's sole survivor begs to be sent home as this strange environment he has found himself in is turning his mind into something he cannot fathom. The Great Race agree to send him back but not before they erase all of his memory of his journey. Moreover, The Great Race add another and very selfish twist to protect their knowledge even further. When he arrives back he returns to earth on the eve before the ship sets sail, and from then on his life is stuck in a perpetual loop, with the same events happening over and over and over again. 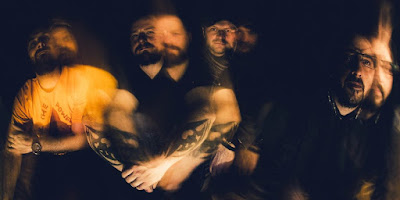 Today's tune "Hy-Brasil" is taken from "The Island". The Video Shot and Directed by David Hall